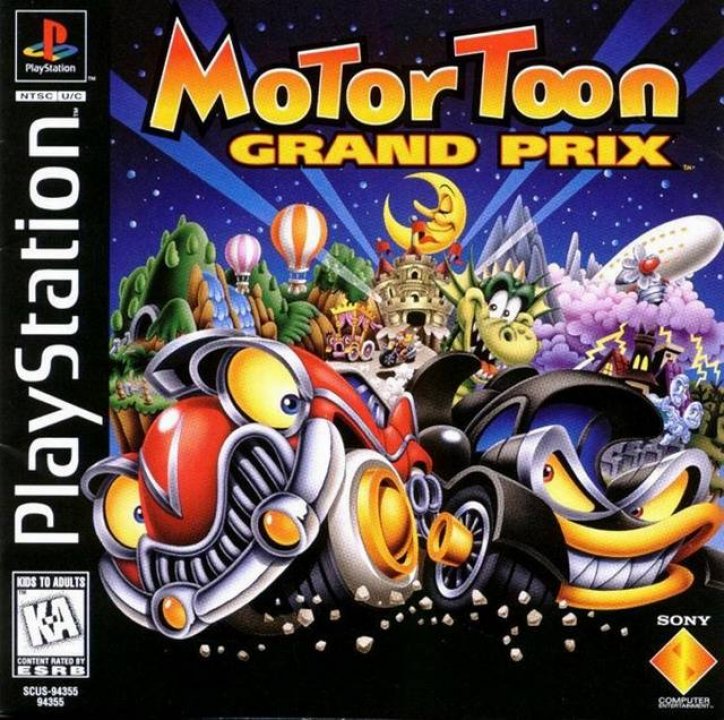 Motor Toon Grand Prix is a racing video game developed and published by Sony Computer Entertainment of Japan (SCEJ). It was released for the PlayStation in Japan on December 16, 1994. The game was designed by Kazunori Yamauchi and a development group within SCEJ that was later formed as Polyphony Digital, the company behind the realistic racing series Gran Turismo. It is notable among other things for its art design which was created by Japanese artist, Susumu Matsushita. The game is commonly confused with Motor Toon Grand Prix 2 which was released under this title in North America since the first game never left Japan. 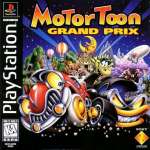 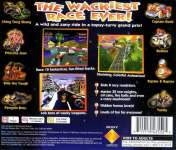