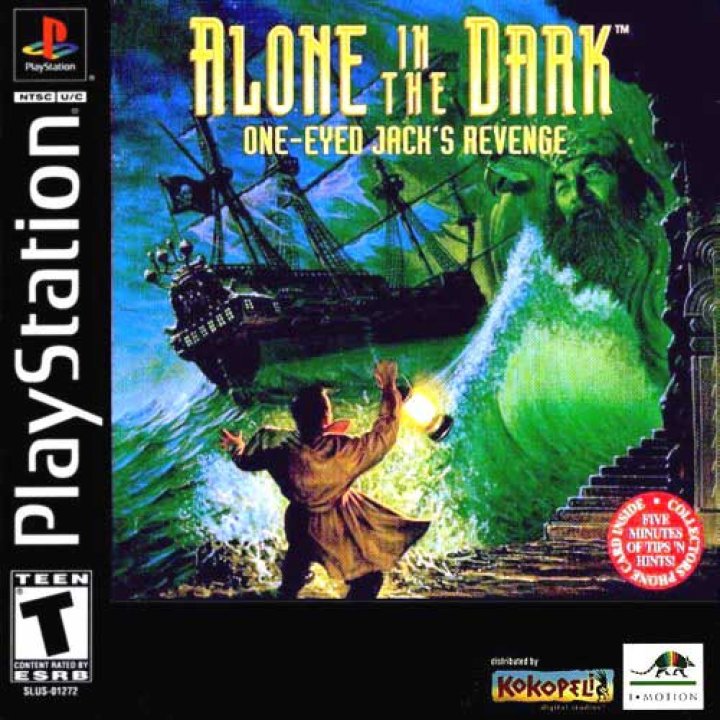 In Alone in the Dark 2, you take the role of detective Edward Carnby, one of the two main characters in the original Alone in the Dark. Carnby is now called upon to investigate a bootlegger named One Eyed Jack after an old detective college name Stryker attributes Jack to the kidnapping of young Grace Saunders. Stryker attempts to infiltrate Jack's dilapidated mansion of Hell's Kitchen and rescue the girl, only to disappear himself. That's where Carnby comes in. 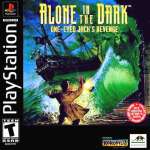 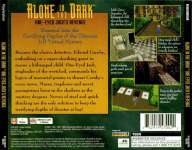