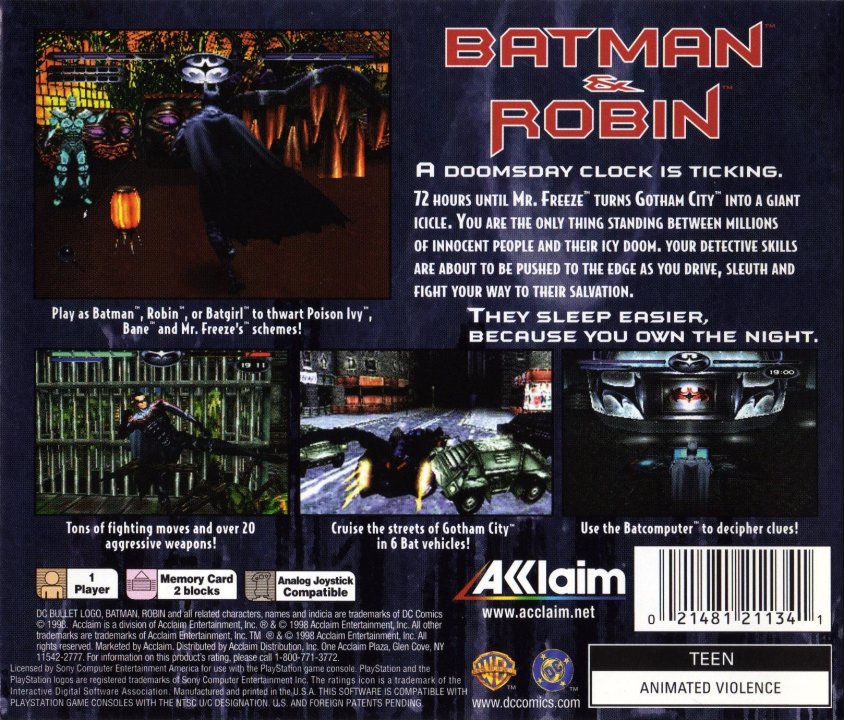 72 Hours until Mr. Freeze turns Gotham City into a giant popsicle. You are the only thing standing between millions of innocent people and their icy doom. Your detective skills are about to be pushed to the edge as you drive, sleuth and fight your way to their salvation. Step into the boots of Batman, Robin or Batgirl and prepare yourself for battle with Mr. Freeze, Poison Ivy and Bane in this non-linear third-person adventure of a lifetime! Features: - Over 20 hand-to-hand fighting moves unique to each player, such as Batman's 2-Hand Hammer Punch and Robin's Running Superkick - Over 20 all-new aggressive projectile gadgets, missiles and blades - True non-linear gameplay that results in a different game every time you play! - Race through the streets of Gotham City in 6 all-new vehicles including the Batmobile, Robin's Redbird, and the Bathammer. - Use the Batcave's state-of-the-art Batcomputer to decipher clues and cross-reference with Gotham City's Police Criminal Files 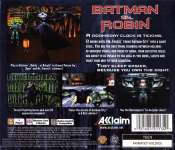 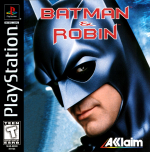 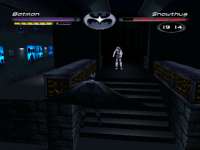 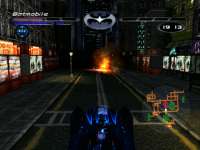