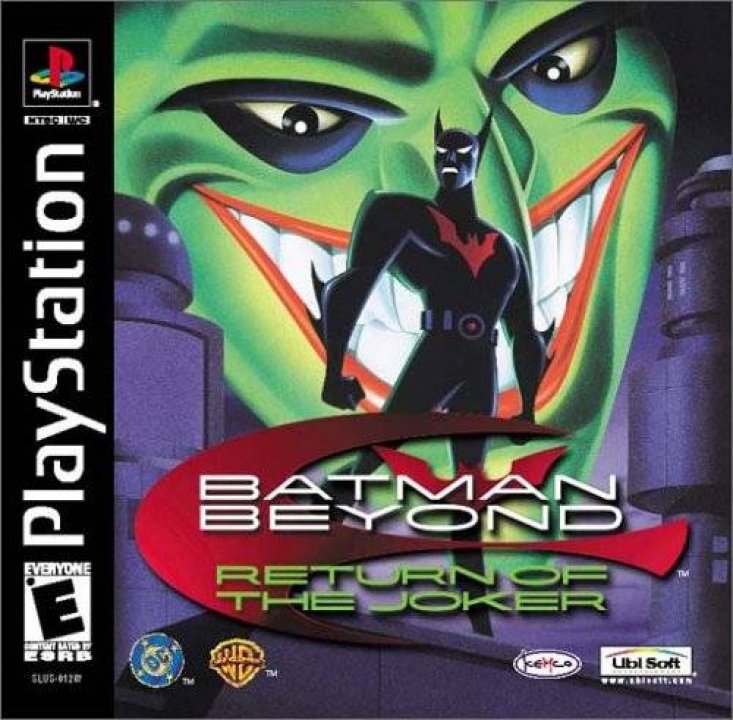 Batman Beyond: Return of the Joker

Based on the animated movie of the same name, Batman Beyond is a 3D brawler that puts the player on the streets of Gotham (Beyond) to take out the ever-grinning Joker, but before that an obvious long line of evil minions of his —some of which are genetically engineered. Scroll around, punch, kick, ply with bat-weapons, and avoid being on the receiving end of those attacks. There are multiple 'bat suits' that you can choose from, each with their own special abilities and purpose. 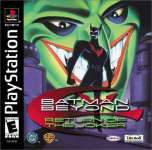 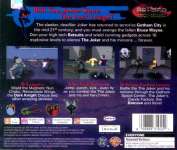