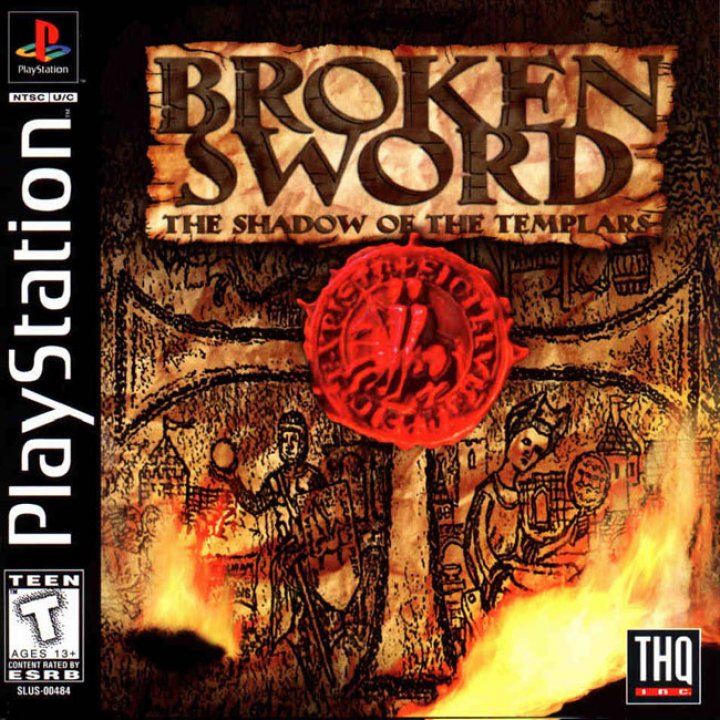 Broken Sword: The Shadow of the Templars

George Stobbart is an American tourist spending his autumn vacation in Paris. He barely escapes a bombing of a café and decides to investigate the clues left behind by the killer. This eventually leads him to a mystery dating back to the legend of the Knights Templar. Circle of Blood is the first part in the Broken Sword series. It is a third-person puzzle-solving point-and-click adventure game with 2D cartoon-like graphics. The player moves the character around using the mouse, examines the environment, talks to other people and collects items stored in an inventory. These items need to be used or combined with other items to solve puzzles. George gets help from Nicole Collard, a French journalist. The story is divided into eleven chapters and takes place in locations such as Paris, Ireland, Syria, and others. 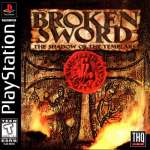 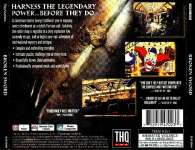 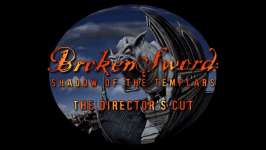