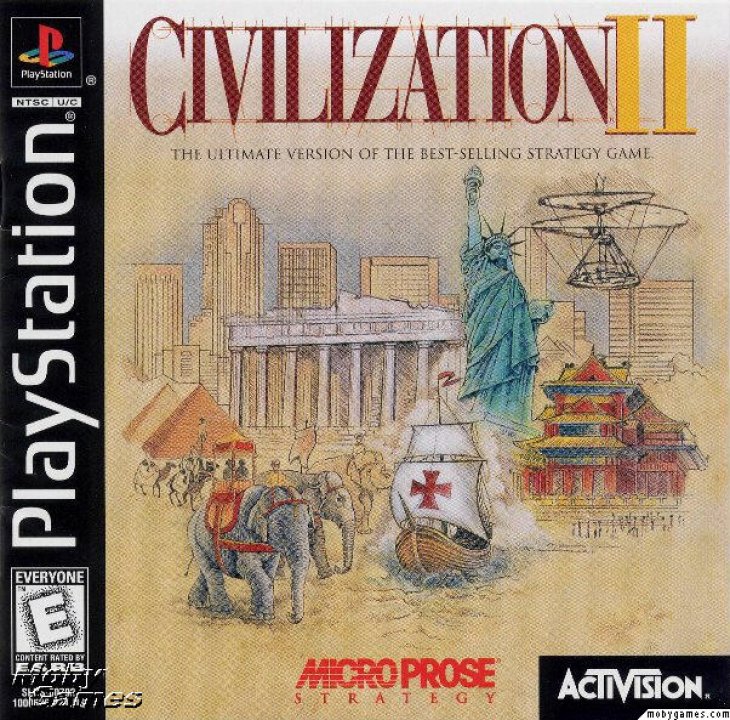 Starting out with just a single unit and knowledge of a small local area, your challenge is to guide your civilization into becoming the dominant force, either by conquering every other civilization or by sending a spaceship to Alpha Centauri. As you'd imagine, a lot of challenges come into such a task. You must locate cities so as to make use of food, construction and trade resources, which can be later improved by constructing irrigation, roads, mines, railroads, and farmland. Each city can construct one item at a time - civilian and military units, buildings or Wonders of the World (there are 28 of these across the different eras of the game, and each can be possessed by only one city). The buildings and wonders have different effects - most buildings and some wonders improve defenses, scientific research, trade or food output, but most wonders offer unique advantages that can be used to great strategic effect. There are over 100 scientific advancements in the game, and most require prerequisites before they can be researched. How quickly this happens depends on your scientific output, which must be traded off against financial and military concerns. 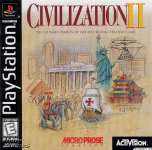 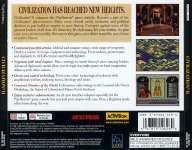 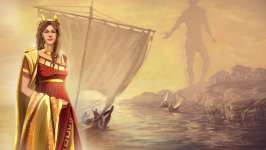 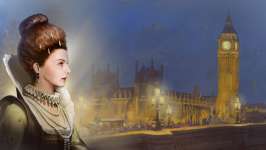