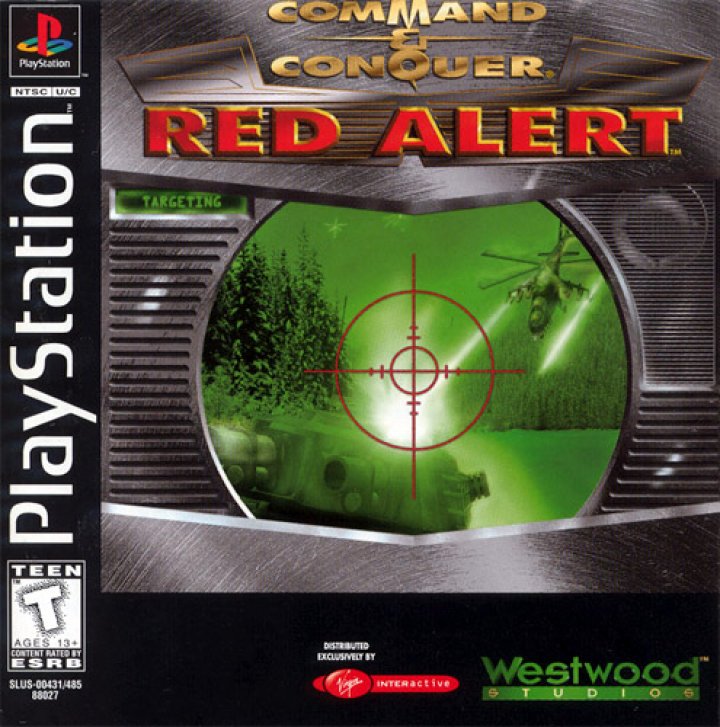 Command & Conquer: Red Alert can be considered a prequel to Command & Conquer. Like its predecessor, it is a real-time strategy with an isometric semi-top-down perspective using 2D sprite graphics engine. The player takes control of either the Allies or the Soviets, as he battles for destiny of the planet. Gameplay features are similar to those of the previous game, including building a base with some defenses, massing units, harvesting resources, etc. The game has a variety of environments in its missions, adding some indoor missions that use only infantry units. 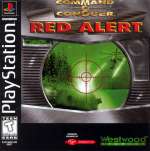 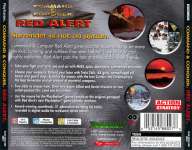 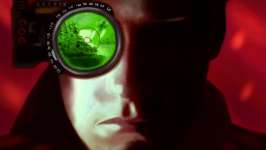