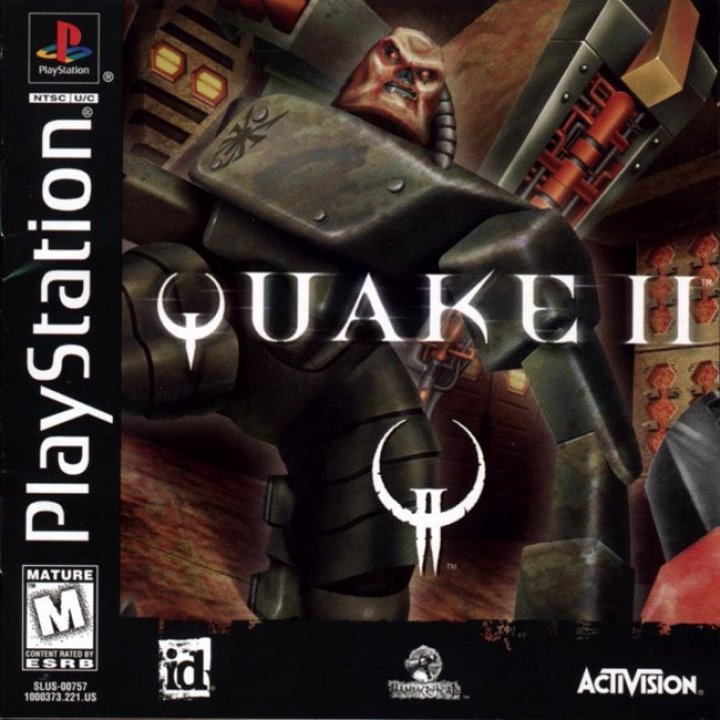 A sequel in name only, this follow up to id’s 1996 Quake, is a first-person shooter revolving around the Earth-Strogg war. The Strogg alien race threatens the Earth, but Earth has launched a counter-offensive, Operation Alien Overlord. Overlord takes the battle to the Strogg homeworld with the ultimate objective of securing their capital city and killing their ruler. 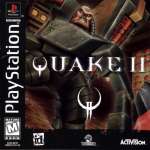 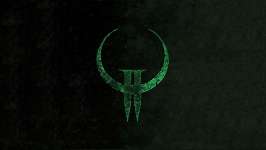