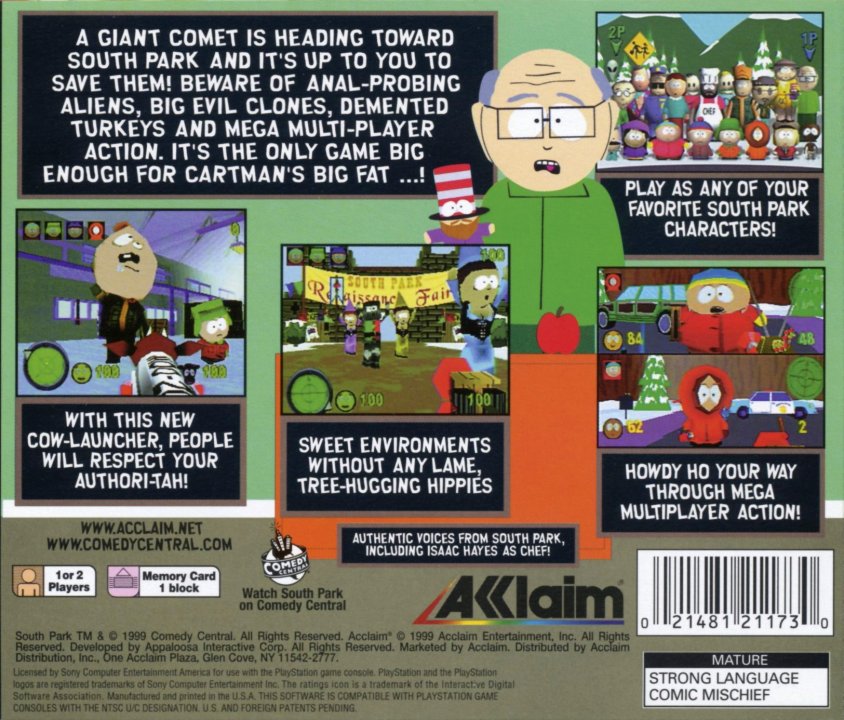 A comet is heading toward South Park, causing many of the enemies from early seasons of the shows (including cows, aliens, and clones) to rise up and attack. The player takes control of Kyle, Cartman, Kenny and Stan to fight through the town in a first-person perspective. Features new dialogue from the original voice actors on the show. 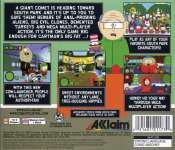 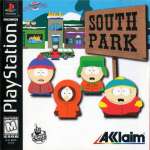 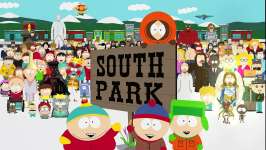