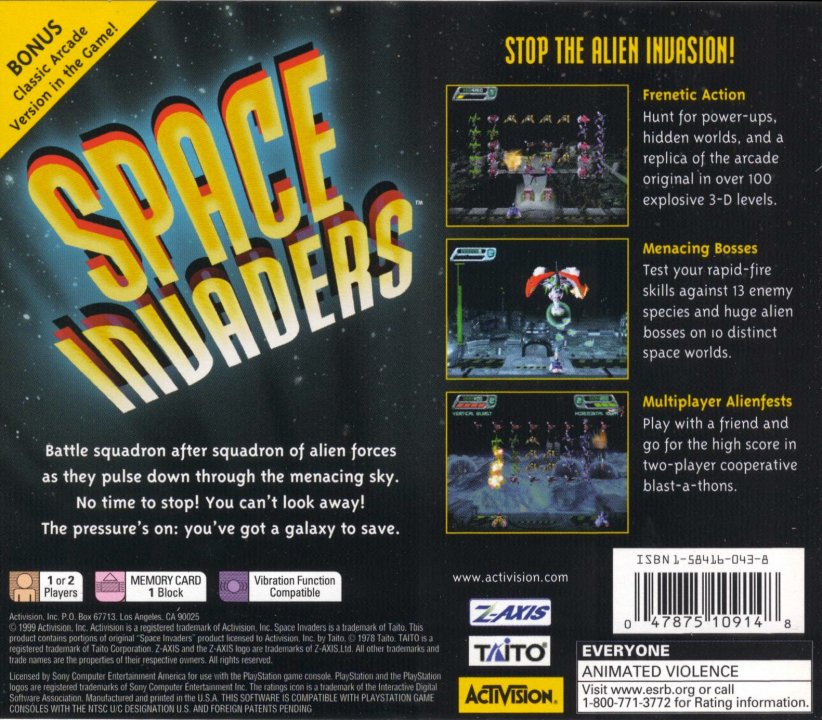 In 1978, Earth successfully repulsed an invasion from outer space thanks to "the Tank." The Tank was based on alien technology found when a scout ship had crashed years earlier. Now, over 20 years later, a new Tank has been created based on the technology recovered during the 1978 invasion. And none too soon, because the Invaders are back! 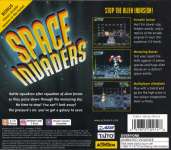 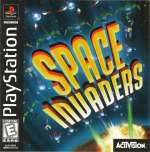 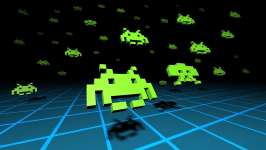