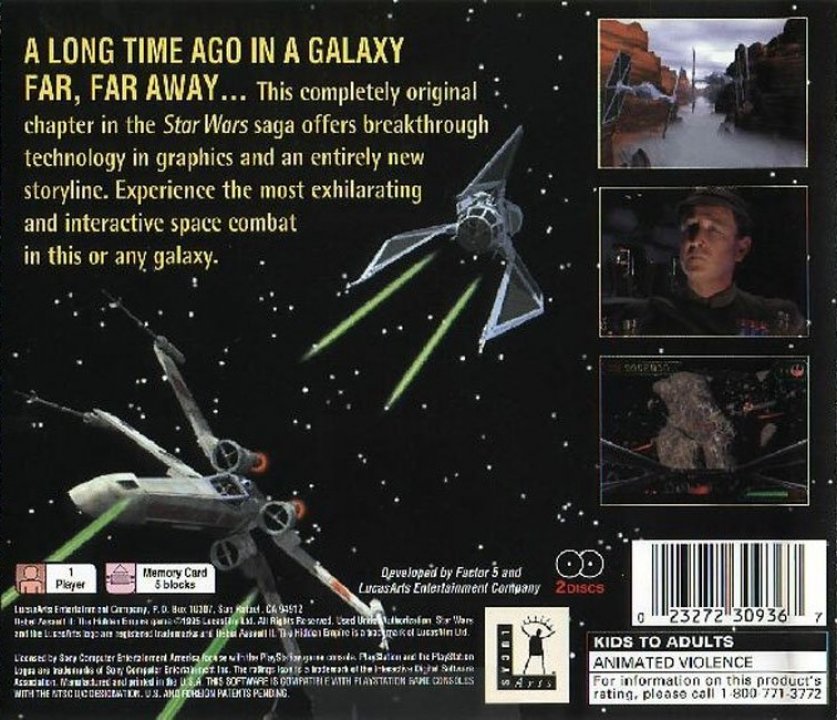 Rebel Assault II is a rail-shooter "interactive movie" featuring a variety of action sequences. Rookie One will fly sequences in an X-Wing, the Millennium Falcon, speeder bikes and being on foot. His only real ability is the precise targeting and shooting of laser weapon and occasionally the chance to take cover and avoid obstacles. Rookie One will team up with other characters who will aid him and need to be defended in turn. Occasionally different paths can be chosen in the animation and different events triggered, but for the most part the game is a closed environment. 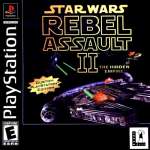 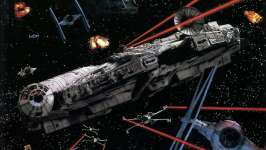