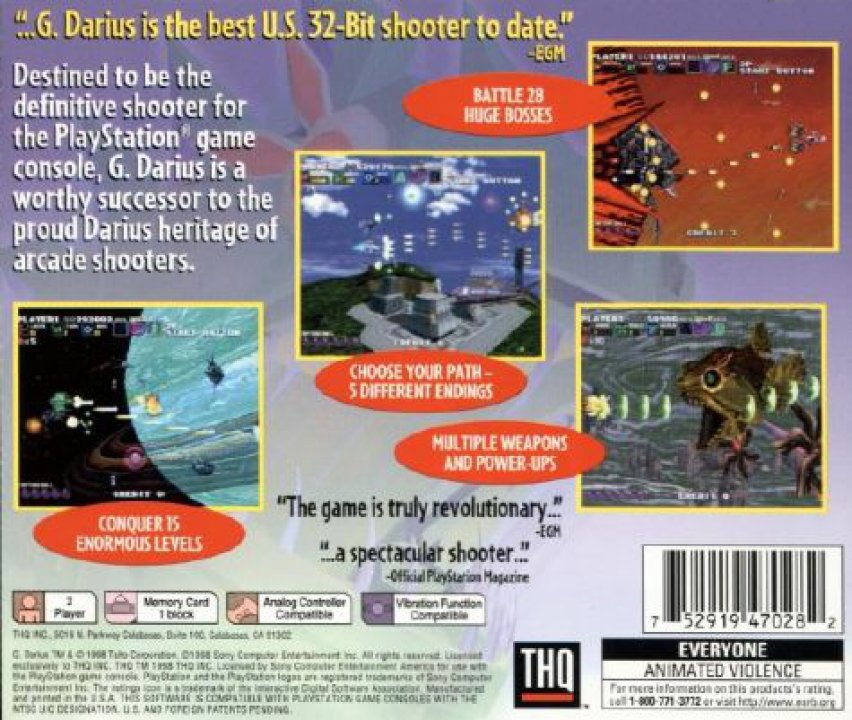 G-Darius revolves around a conflict between the humanoids of Amnelia and cyborg/chimera biovessels known as the "Thiima" (meant to mean simply "bringers of death"). The Thiima had been aroused by the Amnelian army's use of the weapon A.N. (All-Nothing) to annihilate the world Blazar, whom Amnelia had been at war with over jurisdiction over the moon Mahsah. Determined to protect their existence, and long ago programmed to protect the universe from just such threats as A.N., the Thiima swarmed on Amnelia. Although the armed forces were badly ravaged, Amnelian scientists and engineers were able to make use of both A.N. and reverse engineered Thiiman technology/life systems to create the Silver Hawk fighters. Ultimately, two pilots—Sameluck Raida and Lutia Feen—are chosen to perform a decisive attack on the main Thiima base: Kazumn, a satellite of the planet Darius. 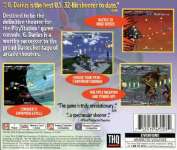 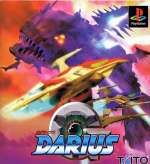 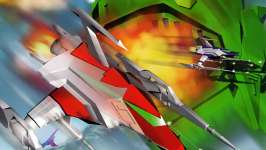