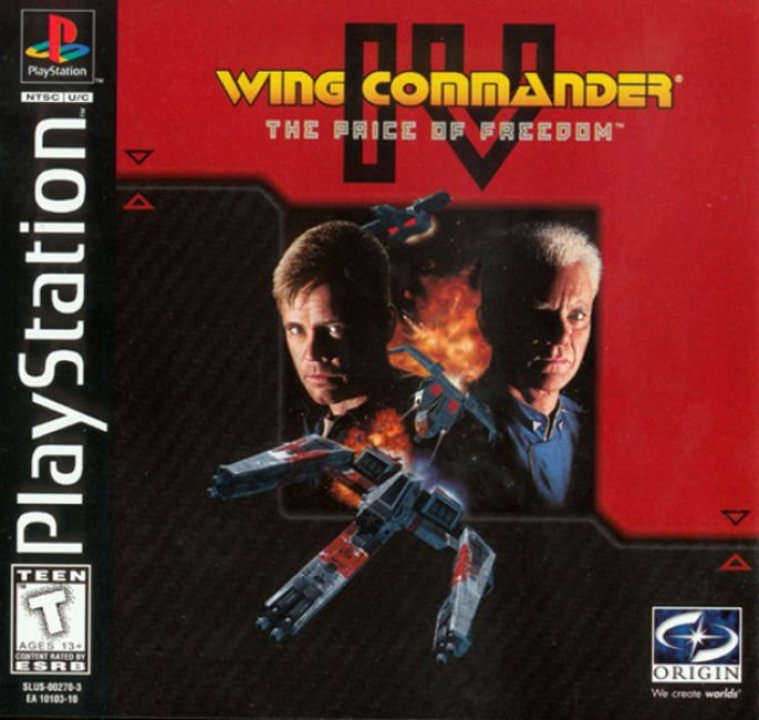 Wing Commander IV: The Price of Freedom takes place after the end of a war between the Kilrathi and Terrans. You play the part of Colonel Blair, who is in the Confederation. Another war is on the verge of beginning, this time between the Confederatio and the Border Worlds. WC4 puts you in control of a variety of spaceships armed with your choice of weapons. You can fly in arcade flight mode or customize the controls for simulation mode. Other settings allow you to turn on subtitles, choose from three difficulty levels and make your ship invulnerable. 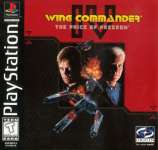 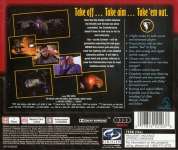 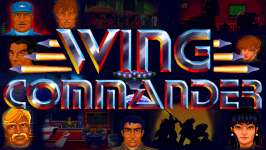 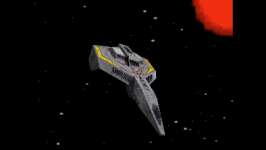