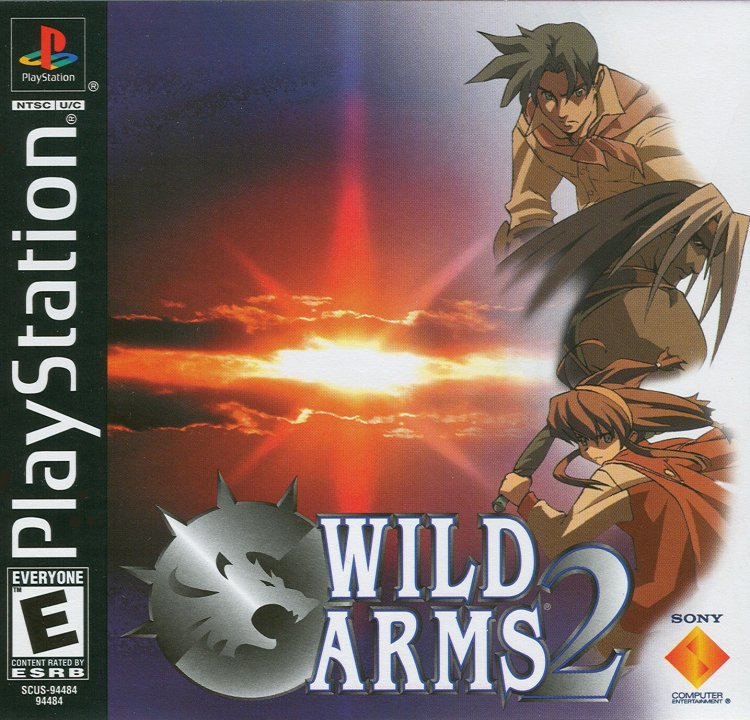 Wild Arms 2 is not a direct sequel to the first Wild Arms, although it is set in the same fictional world Filgaia, which combines elements of Old West, steampunk, and fantasy. The turn-based combat system against randomly appearing enemies resembles that of the predecessor, featuring techniques unique to each character, as well as the Guardian system, which allows the characters to summon powerful creatures to assist them in battles. Three combatants can be used actively in battles; the player can also switch any of them with a reserve character, up to six altogether. 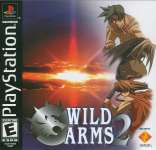 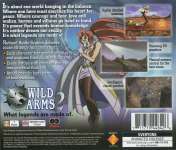 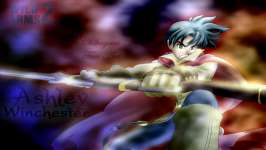 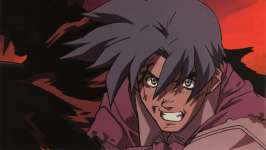 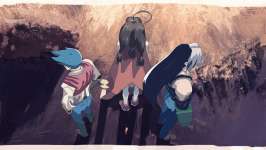 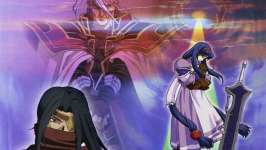