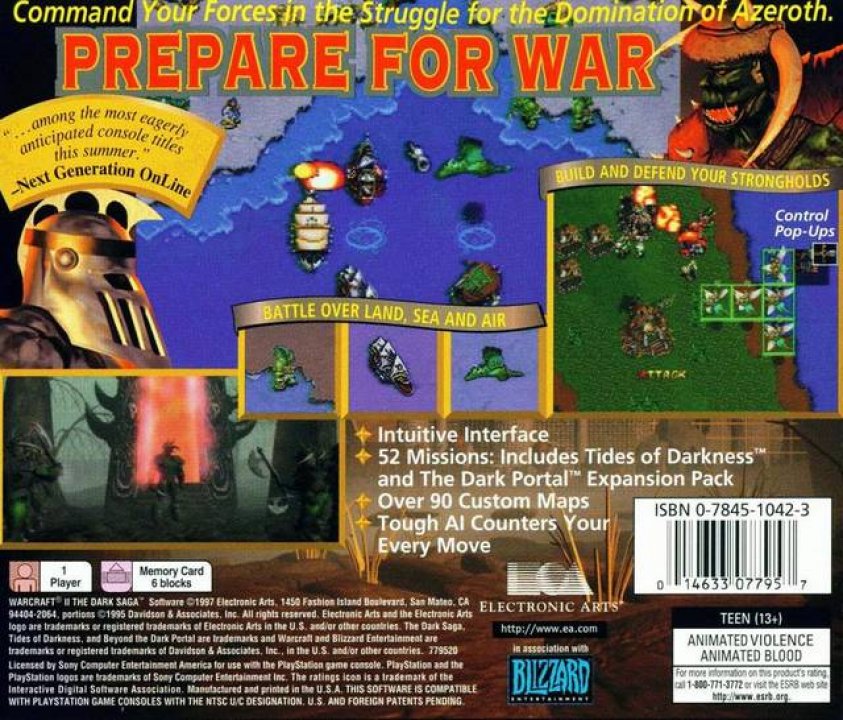 Warcraft II: The Dark Saga brings the successful Warcraft series to the console world, delivering medieval orc vs. human combat to those that haven't been able to enjoy the PC version. Warcraft II is a real-time strategy game that requires players to build up orc and human forces by building structures and creating units for combat. The main objective is to take control of one race and wipe the other one completely off of the map. The console version of Warcraft II sports some changes from its PC predecessor. First and foremost, both the original version of Warcraft II as well as the expansion pack are included. This means twice as many maps and four separate campaigns, giving players 52 different missions split between the races. Other additions include six new full-motion video cut-scenes, and the ability to group sixteen units instead of nine. Also included are extra production options, meaning that if you control multiple bases, it will be easier to maintain one while focusing your attention on the other. 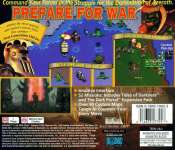 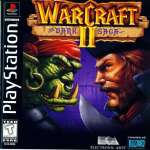