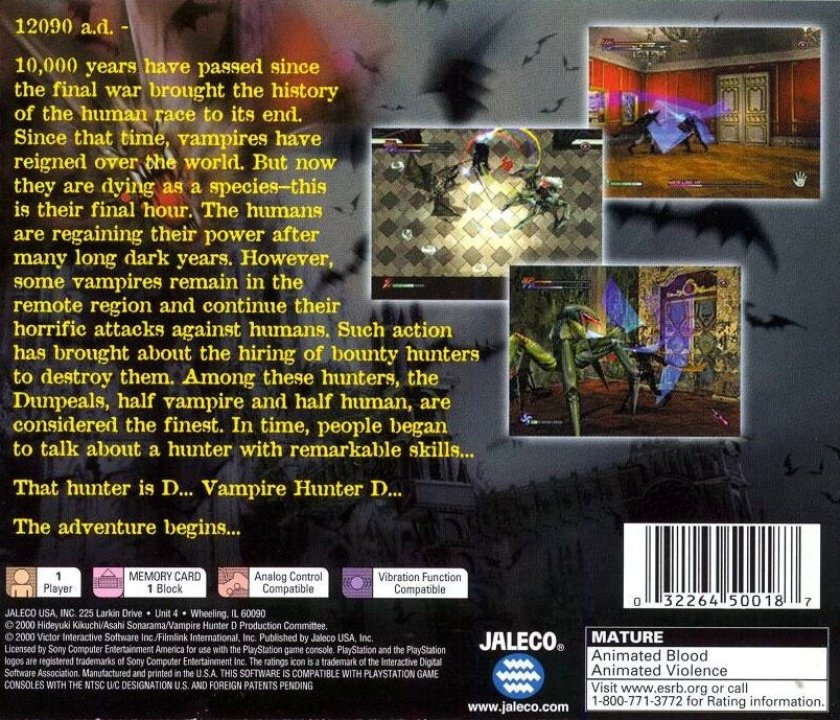 12090 A.D.- 10,000 years have passed since the final war brought the history of the human race to its end. Since that time, vampires have reigned over the world. But now they are dying as a species - this is their final hour. The humans are regaining their power after many long dark years. However, some vampires remain in the remote region and continue their horrific attacks against humans. Such action has brought about the hiring of bounty hunters to destroy them. Among these hunters, the Dumpeals, half vampire and half human, are considered the finest. In time, people began to talk about a hunter with remarkable skills... That hunter is D... Vampire Hunter D... The adventure begins... 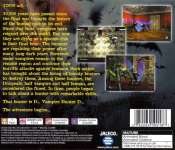 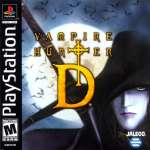