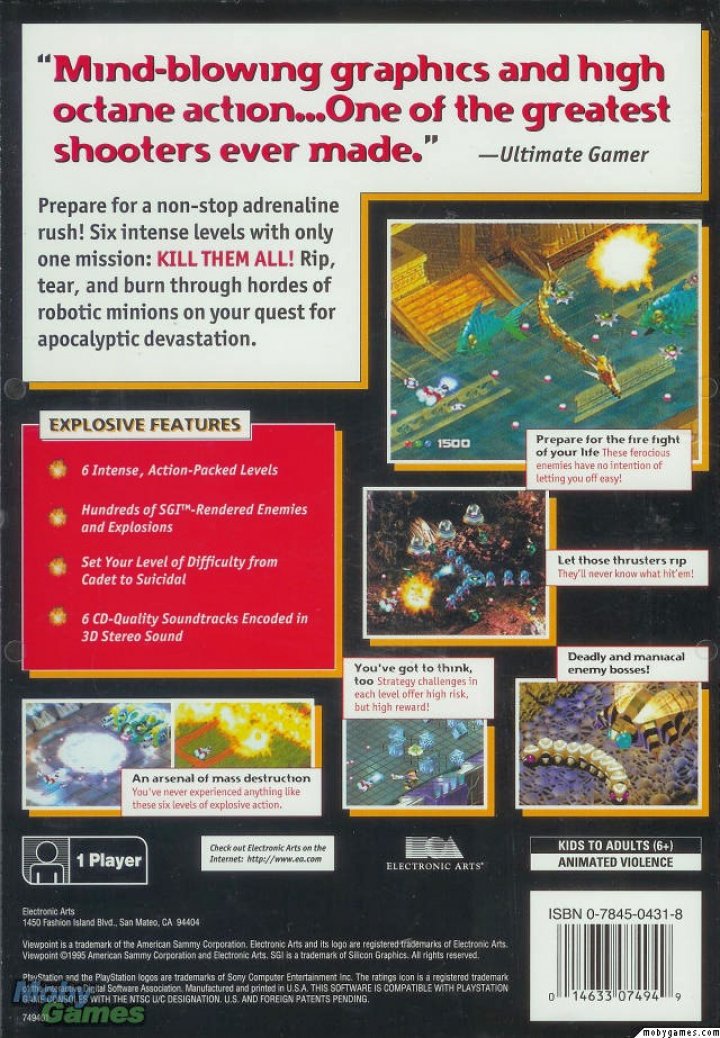 Viewpoint is an arcade isometric shooter, released in 1992 by SNK for the Neo-Geo arcade platform. By default, 1P and 2P can only play one after another; in the Service Mode though, simultaneous gameplay can be enabled. The Sony PlayStation version, developed by Visual Concepts, featured re-done visuals and sound while the gameplay itself remains true to the original game with level layouts and boss/enemy patterns remaining the same. Viewpoint is a top-down orthographic perspective game in the tradition of Zaxxon. The PlayStation and Saturn versions feature 3D rendered graphics with texture maps, unlike the other versions which primarily feature shaded polygons. 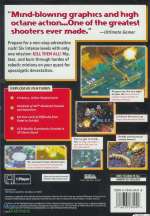 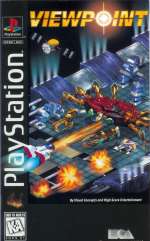