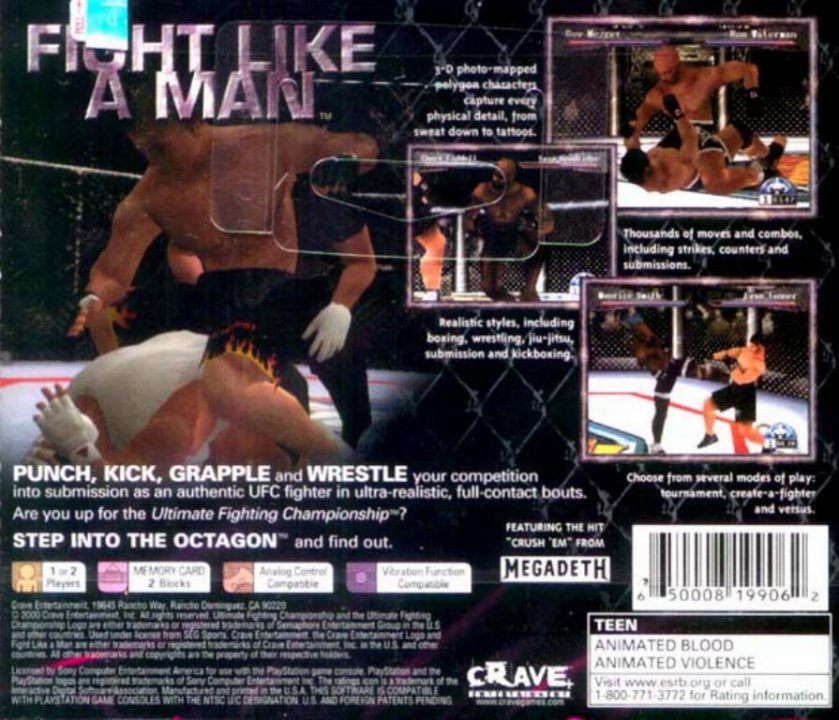 The Ultimate Fighting Championship tournaments started in the 1990s, giving martial artists of the world a chance to distinguish themselves in a fighting environment with very few rules. Fighters could be matched up against fighters of any style, and the match ended only when one fighter submitted. The popularity of the sport resulted in the creation of other mixed martial arts tournaments and the evolution and merging of fighting styles for greater effectiveness. Ultimate Fighting Championship is a 3D fighting game that tries to simulate the experience of a real mixed martial arts fight. Players can choose from a selection of established UFC fighters, or create their own fighter through the Career Mode. While in Career Mode, players start the character creation process by selecting from several style templates, then using points earned through fighting and beating a series of progressively more difficult fighters to buy attribute upgrades in stamina, endurance, punching ability, kicking ability, or to learn certain techniques. 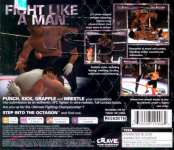 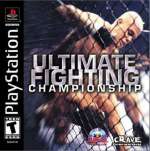 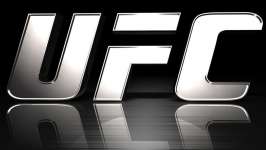