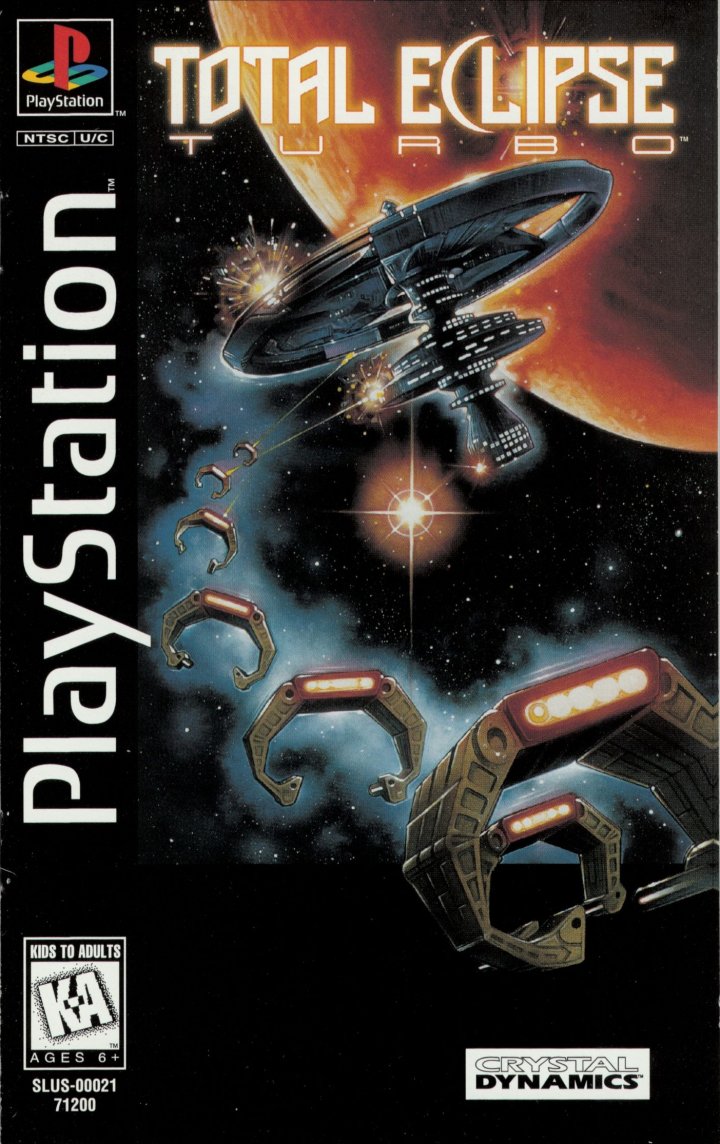 Total Eclipse is a space shooter for the 3DO. It was later ported to the PlayStation under the title Total Eclipse Turbo. The game was copyrighted in 1993 but not made available to the public until January 1994, leading some sources to mistakenly list its release date as 1993. A sequel, Solar Eclipse, was released exclusively for the Sega Saturn. In Total Eclipse Turbo, gamers must defend Earth's sun from an invading band of baddies knows as the Dras-sai. To be successful in your mission, players must navigate their character through four objective and 20 rounds of alien annihilating action. Players may blast on the enemy aliens with weapons including plasma bombs and a handful of blasters. 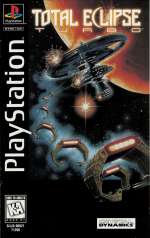 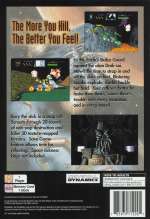