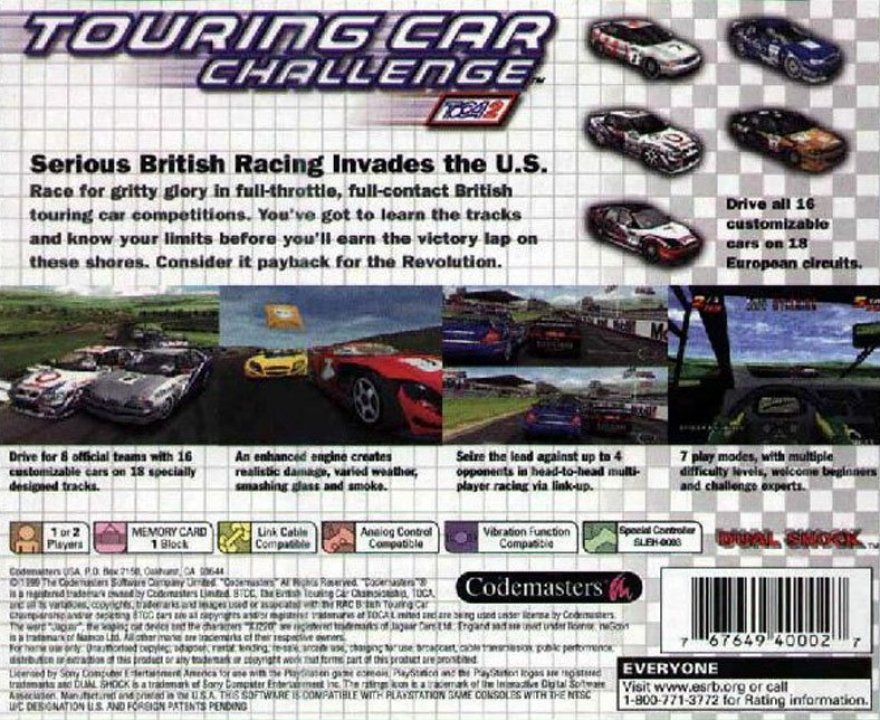 Touring Car Challenge: TOCA 2 is the sequel to TOCA Championship Racing. Rather than focusing on traditional racing elements, Codemasters has taken the mechanics and structure of British Touring Car Championship and slapped it into a PlayStation CD. Because of this, the TOCA series is considered a niche racing game; something on the outskirts of the mainstream. 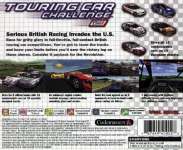 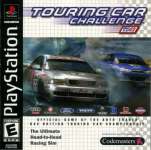