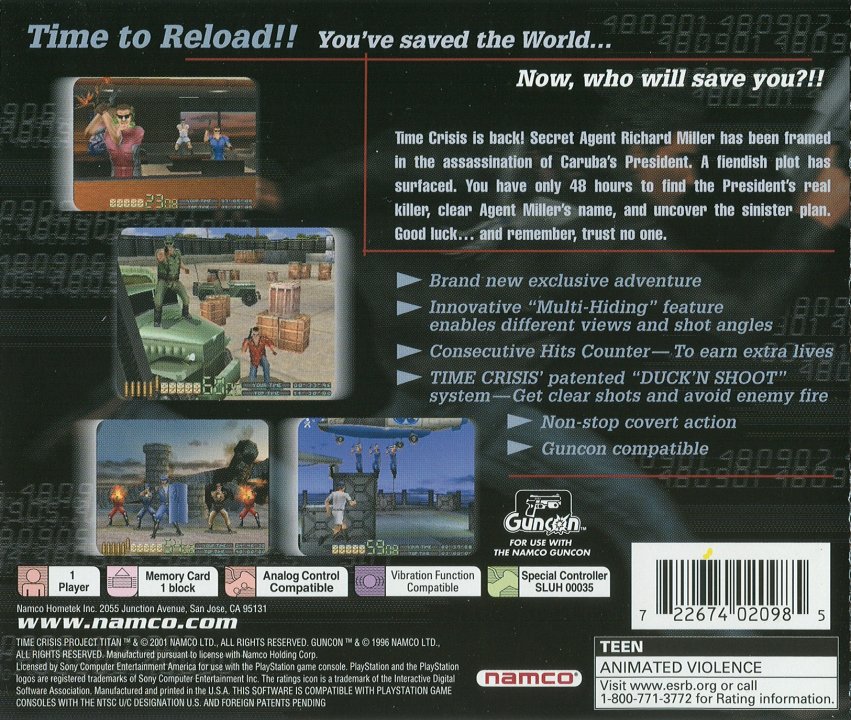 Project Titan features the same gameplay as the other Time Crisis games. It also retains the signature foot pedal. Players by default are in hiding position. They are shielded from taking fire, but they cannot fire back. In order to begin play, players must step on the pedal and begin firing. Stepping off the pad also allows the player to reload the gun. This game introduces the a new gameplay mechanic that allows the player to move to multiple fixed locations, which are activated by shooting yellow arrows while the player is hiding. This feature was later reused in the arcade version of Time Crisis 4. 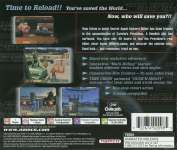 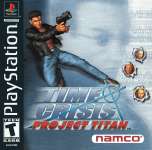