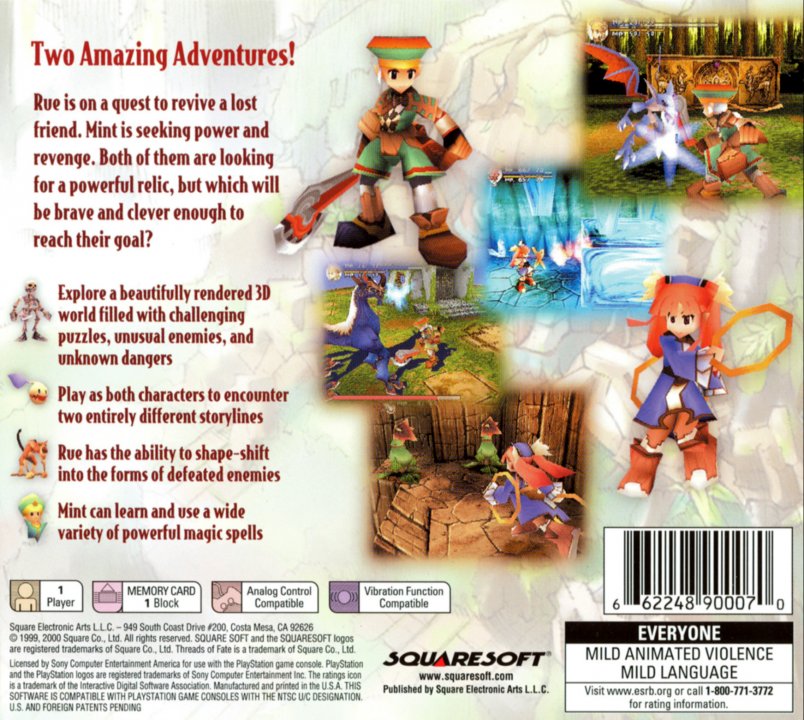 Two Amazing Adventures! Rue is on a quest to revive a lost friend. Mint is seeking power and revenge. Both of them are looking for a powerful relic, but which will be brave and clever enough to reach their goal? Explore a beautifully rendered 3D world filled with challenging puzzles, unusual enemies, and unknown dangers Play as both characters to encounter two entirely different storylines Rue has the ability to shape-shift into the forms of defeated enemies Mint can learn and use a wide variety of powerful magic spells 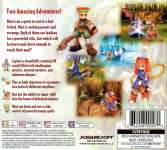 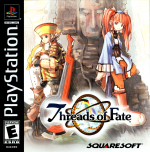 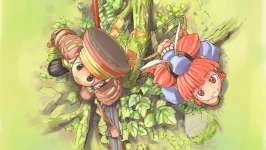 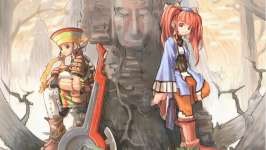 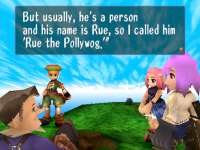 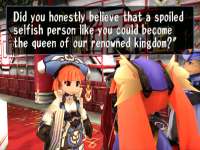 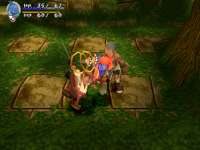 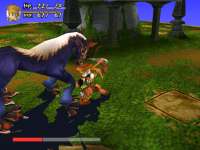