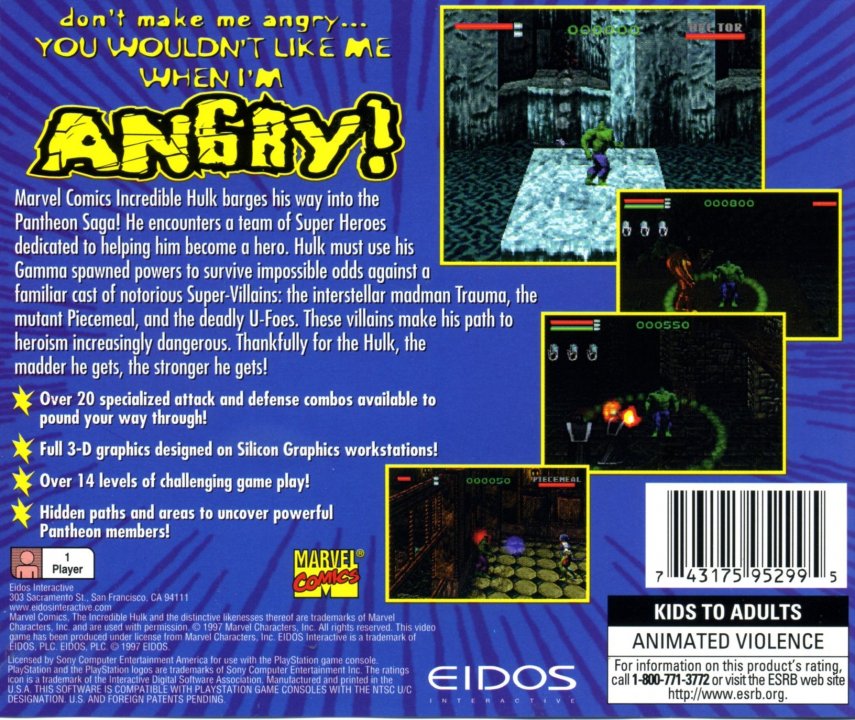 The Incredible Hulk: The Pantheon Saga

The Incredible Hulk - The Pantheon Saga is the big green guy's first appearance on the Sony PlayStation. In this 14 level punch-and-kickfest, he has been captured by members of the Pantheon. They intend to use his body for experimentation. As the transport ship reaches the Pantheon base, though, the ship crashes at the landing site, freeing Hulk to smash, destroy, and get revenge on his captors. Hulk can hit and kick opponents, windows, walls, and anything else that gets in his way. He is also capable of a variety of special moves including a booming Sonic Clap, a shattering Floor Smash, and a sweeping Vortex Spin. 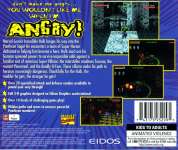 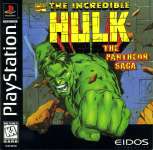