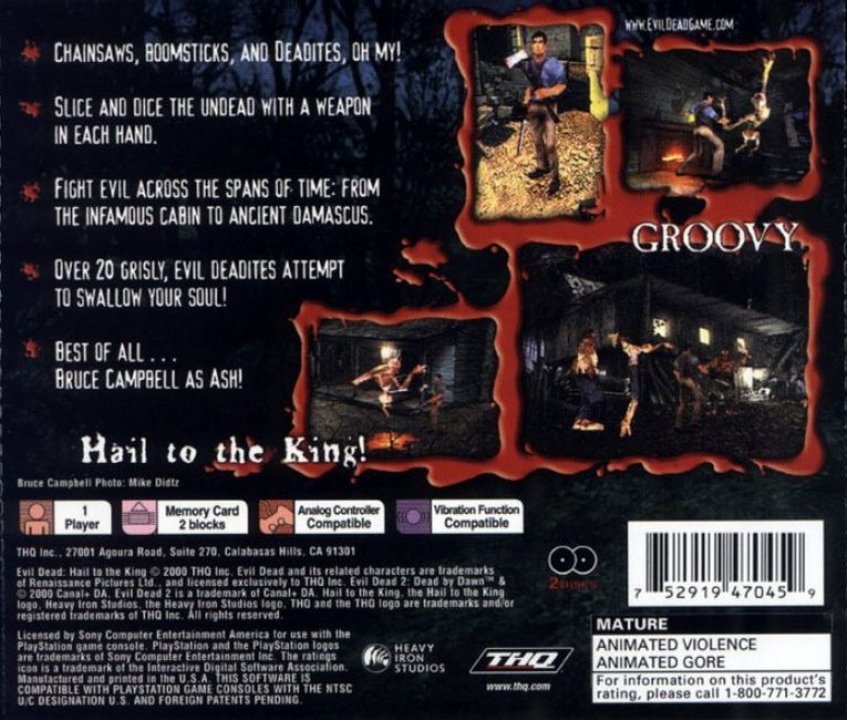 Evil Dead: Hail to the King

Evil Dead: Hail to the King features a mix of action, puzzles, and suspense. Set eight years after the third film, you are Ash, who is being drawn back to the cabin in the woods. So grab your boomstick (shotgun) and chainsaw because it is time to save the world again from the forces of evil. Gameplay allows Ash to attack separately with weapons in both his left and right hands. 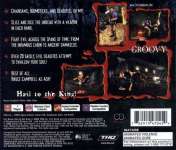 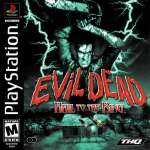 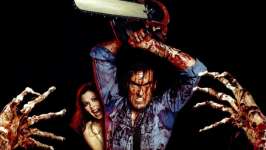