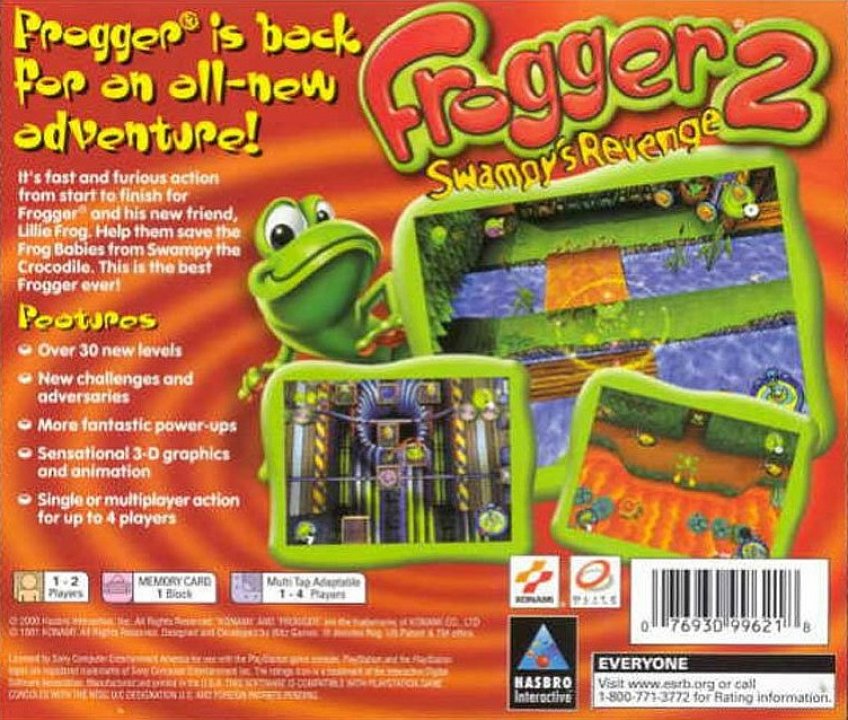 Because of his envy of Frogger's achievements and the attention he receives, Swampy the Crocodile hatches a devious scheme to invade his pond and kidnap Lillie Frog's brothers and sisters. What a vile crocodile! Assuming the role of the vengeful frog, you must thwart the evil crocodile and save the innocent tadpoles from harm. Divided into various interactive 3D worlds, Frogger's mission spans over 30 levels crammed with life threatening obstacles and monstrous cronies blocking the path to victory. Fortunately, the frog has been endowed with supreme powers including regular hops and super-hops, the ability to float over water and land, a Power Croak for calling missing tadpoles and a bug-seeking tongue. 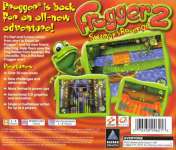 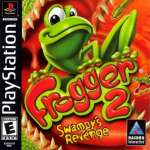 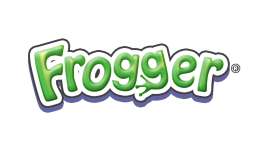 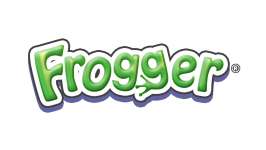