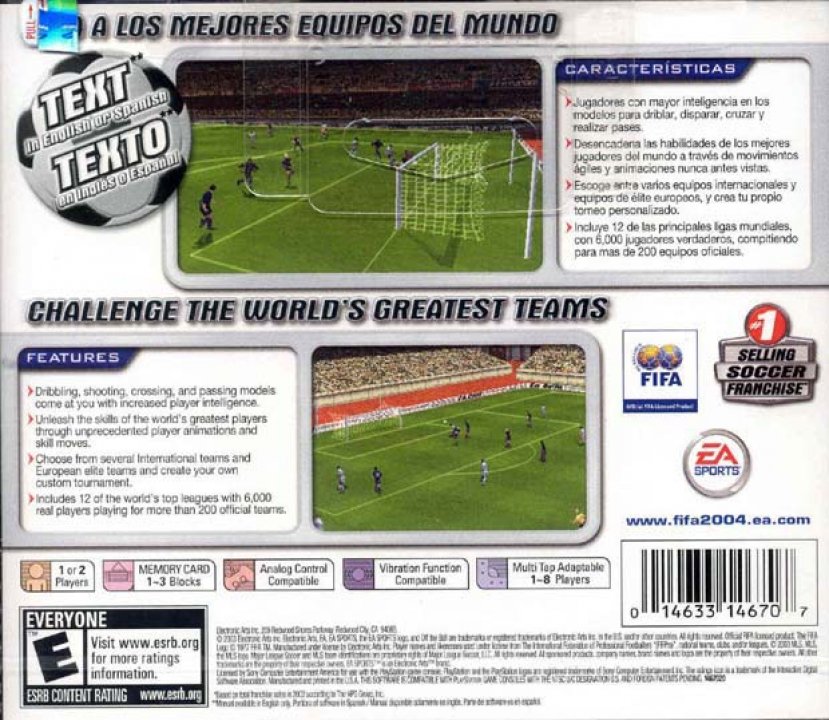 FIFA Soccer 2004 continues EA Sports' best-selling franchise with a new control scheme and an in-depth Career Mode. Once again, players are treated to a comprehensive lineup of teams and players, with over 500 official licenses that include Major League Soccer as well as the top teams from Europe and South America. The stars will compete within a number of authentic stadiums, with the atmosphere further heightened by a number of additional crowd chants over previous titles in the series. A feature referred to as "Off the Ball Control" lets players guide those apart from whoever is in possession of the ball, helping to create scoring opportunities by running to different parts of the field, calling in tackles, and more. Individual plays, strategies, and formations can also be adjusted on the fly. 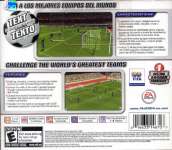 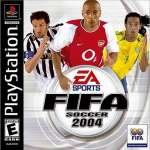 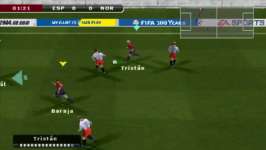