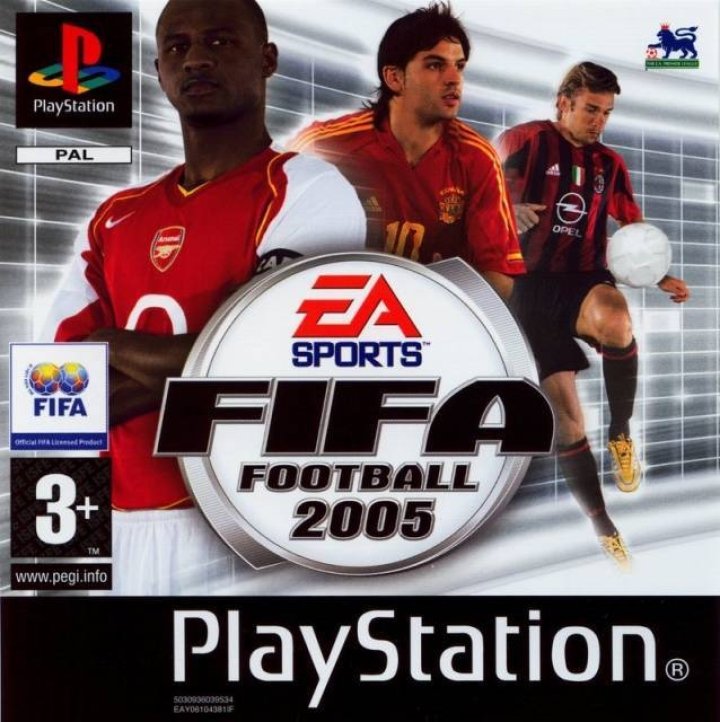 EA Sports' celebrated soccer series returns to the hardy PlayStation for the 11th time in this "2005" edition. This year's game has been revamped with new rules, squads, leagues, crests, and kits, all based on the current (2004-2005) season. Players can create their own custom players and teams, and lead them to victory against the best in the world. The game features the MLS, nearly a dozen of Europe's top teams, and over 250 other clubs and national sides containing 6,000 real-life players. 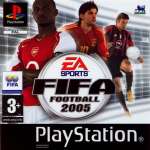 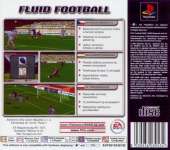 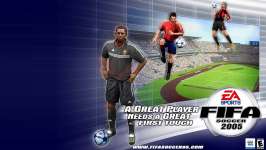