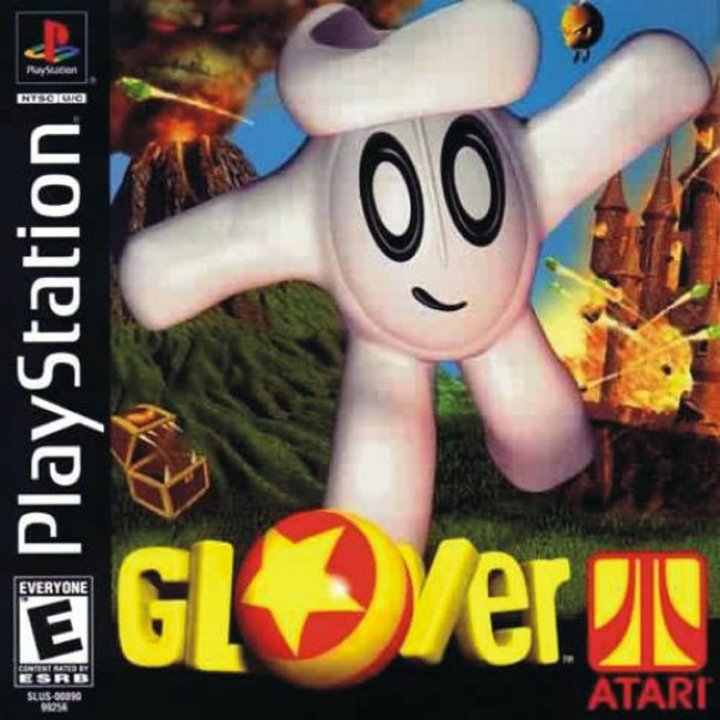 The single-handed hero Glover and his trusty rubber ball has come to the PlayStation console with an adventure that spans over thirty levels set throughout six unique worlds! Taking place in the Crystal Kingdom, a well-natured wizard was mixing a new potion and got some rather explosive results. After a large eruption rocked the castle, his magical gloves flew from his hands and he was instantly turned to stone. As a result of the experiment gone awry, seven power crystals that hold the kingdom in balance were dispersed throughout the land. Assuming the role of the animate glove, you'll go through exotic and complex worlds to locate the seven crystals that have taken on a rubber ball form. Glover's objective is to guide the crystals to safety by maneuvering them throughout the various worlds. It won't be easy however -- the Evil Glove is waiting in the wings to thwart the noble glove's attempt to bring peace and happiness back into the Crystal Kingdom. 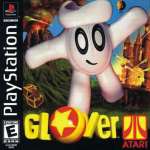 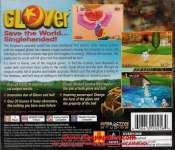