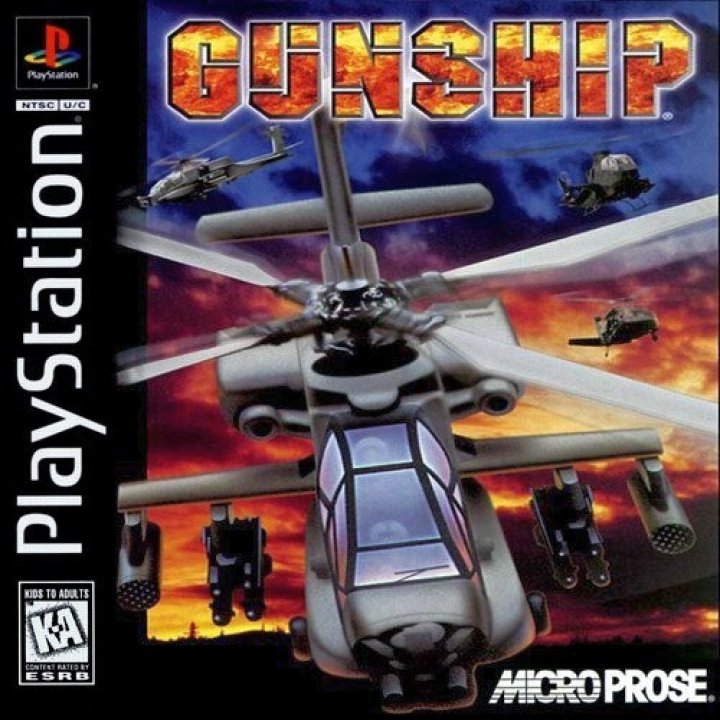 GUNSHIP allows you to sit behind the controls of a combat helicopter. Play a Quick Fire game, and try to blast as many enemies out of the sky as possible. Or, if you’ve got more long-term aspirations, play the Simulation mode and create a squad of pilots and choose and equip one of the game’s eight helicopters, which include the AH-66B Comanche, AH-64A Apache, and UK-60K Blackhawk. Once the chopper is outfitted, choose between missions in Europe and the Persian Gulf. After each mission, you can rank the pilots and give them promotions and honors. Just for the most hardcore flight simulation fans, flight yoke peripherals are supported, giving you the most realistic helicopter simulation you’re likely to see. With all of the options, modes, and missions, GUNSHIP has plenty to keep aspiring combat aces busy well into the future. 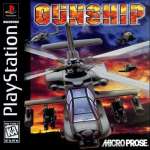 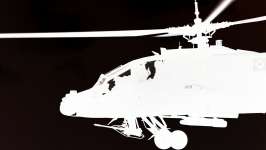