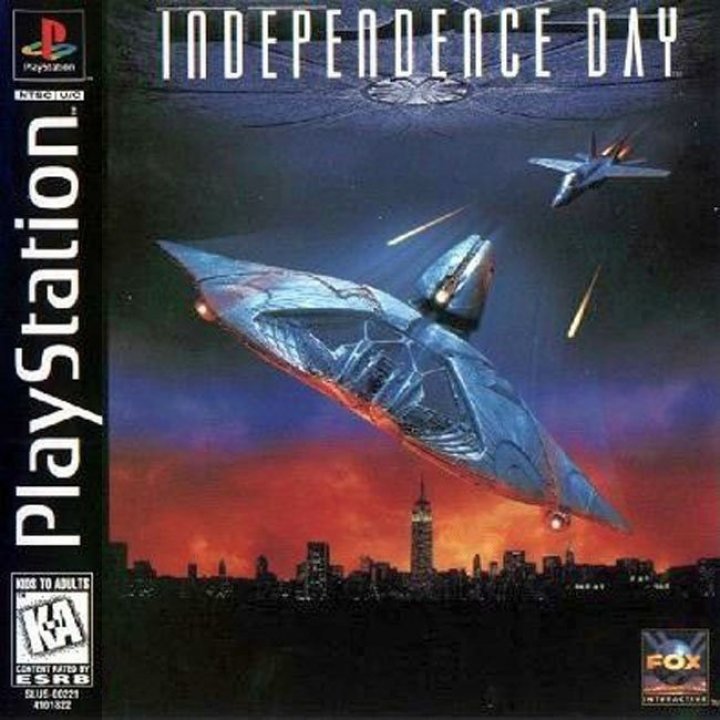 Race to save the world from an armada of aliens, set to wipe out civilization city by city. Make your way through fully-rendered 3-D environments in this flight and flight quest, to destroy the aliens' mothership by planting a virus in its computer system. Build an armed fleet of mankind's greatest fighter jets -- F-18's, Eurofighters, Russian MIGs and more. One by one, blast each of the giant spacecrafts poised to obliterate New York, Tokyo, Moscow and other world centers. The onslaught intensifies as cities begin to fry and the fate of the Earth falls into your hands. 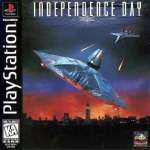 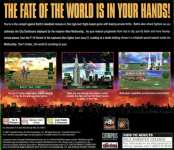