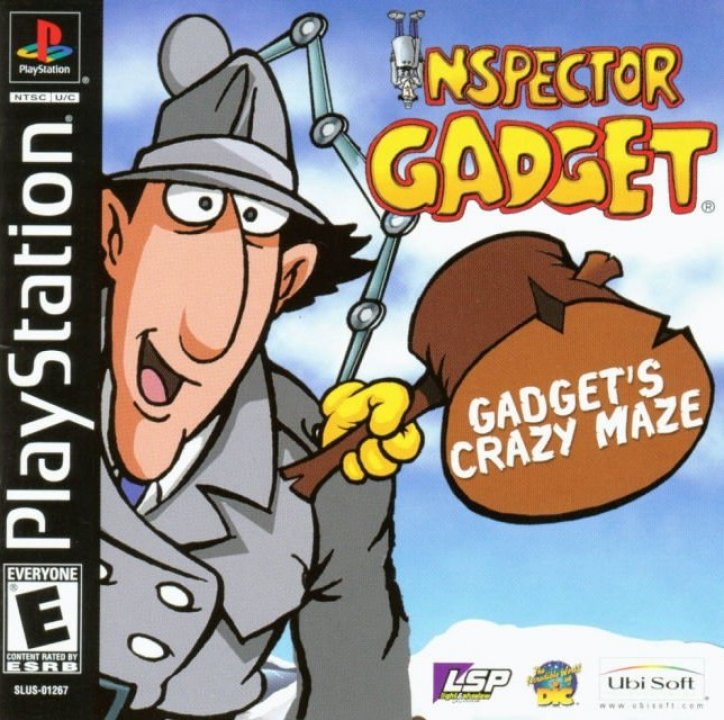 Inspector Gadget: Gadget's Crazy Maze isn't the type of game one would expect when taking on the role of the bumbling, multi-functional detective of the 1980's cartoon. Rather than an action title like its Game Boy Color counterpart, this incarnation of Inspector Gadget is best described as a puzzle game with limited action elements. According to the story of Gadget's Crazy Maze, Inspector Gadget's mysterious arch-nemesis is up to no good once again. This time, the MADD ringleader Dr. Claw has been creating mind-control crystals on his secret moon base, then tossing them down to Earth. If the crystals lay dormant for a short amount of time, they will activate, taking control of the consciousness of the whole world. To make sure no one disturbs them, Dr. Claw has spread them all around four different areas and inserted his vile henchmen to protect them. 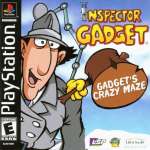 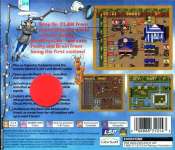 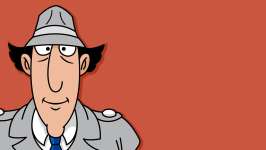