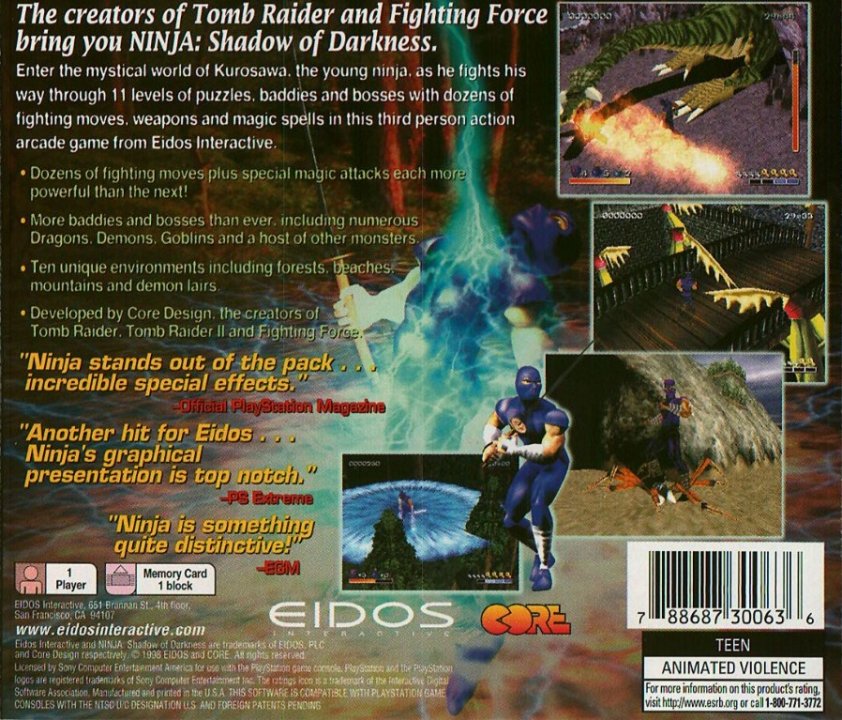 The creators of Tomb Raider and Fighting Force bring you NINJA: Shadow of Darkness. Enter the mystical world of Kurosawa, the young ninja, as he fights his way through 11 levels of puzzles, baddies and bosses with dozens of fighting moves, weapons and magic spells in this third person action arcade game from Eidos Interactive. Dozens of fighting moves plus special magic attacks each more powerful than the next! More baddies and bosses than ever, including numerous Dragons, Demons, Goblins and a host of other monsters. Ten unique environments including forests, beaches, mountains and demon lairs. 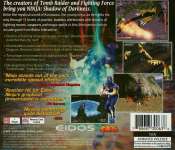 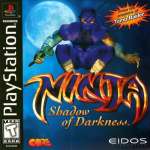