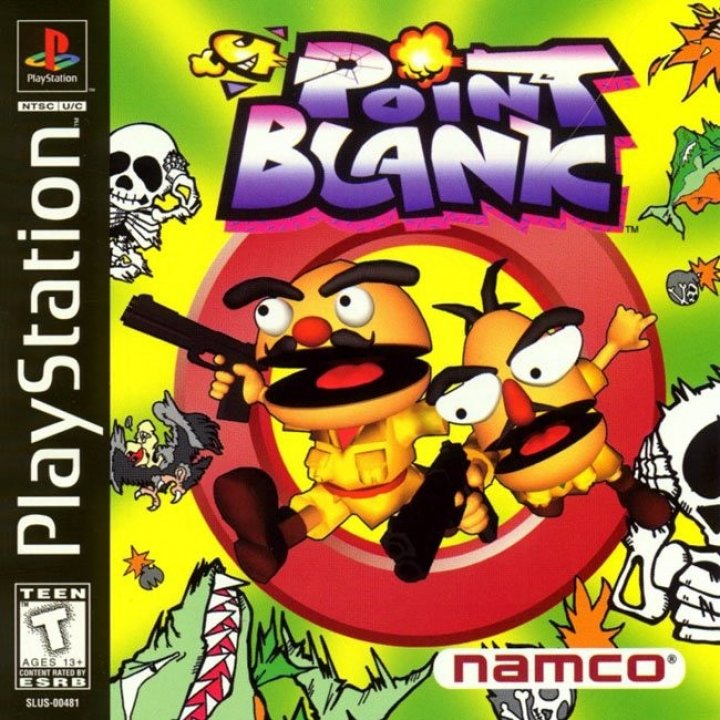 While most shooters of this type released during the mid-to-late '90s focused on shooting monsters or criminals in order to advance levels, Namco's Point Blank brought back the old school style of shooting. Originally introduced in 1994 as an arcade gallery shooter, the game focused on the player's ability to aim accurately and shoot fast. In 1998, the idea remains the same, though Namco has made a few adjustments for this home version. Packaged with the company's own Guncon light gun, Point Blank offers the full arcade game with new gallery shooting levels, a Training Mode, and a multiplayer mode (head-to-head or tournament). 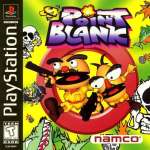 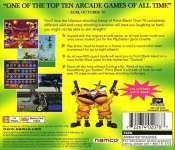 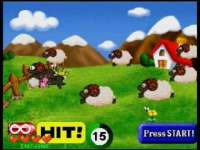