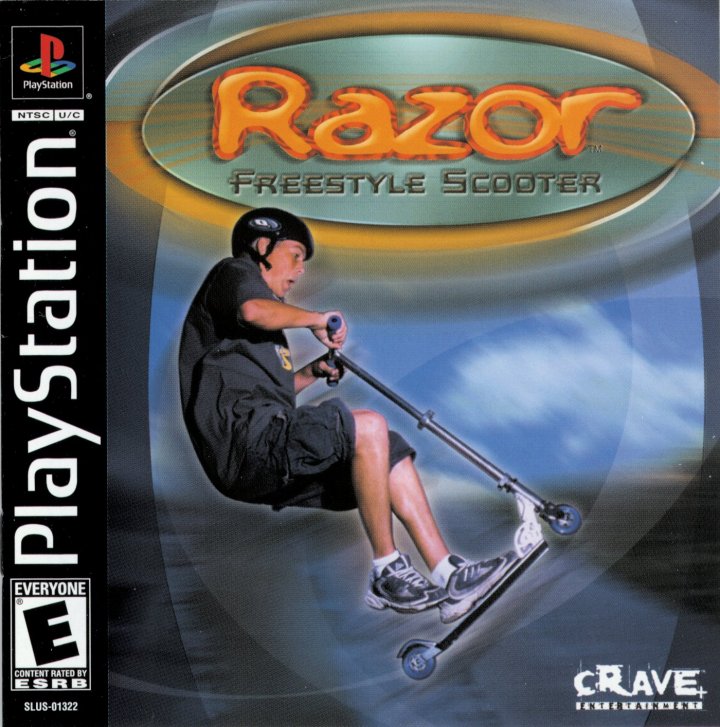 Officially licensed by Razor USA, a company that makes scooters and safety equipment, Razor Freestyle Scooter has you controlling one of ten characters though a series of three environments while trying to perform various stunts and aerial maneuvers (a total of 45 moves are available in the game). Built using the Grind Session skateboarding engine, Razor tells the story of a group of kids whose friends have been captured by an evil giant robot. Over the course of the game, the youngsters will have to complete an assortment of challenges to rescue their pals. Once the necessary tricks and objectives have been completed, a special level opens up where players will have an opportunity to rescue one of the captured friends. 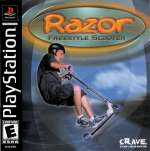 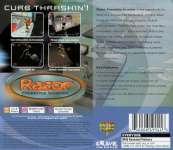