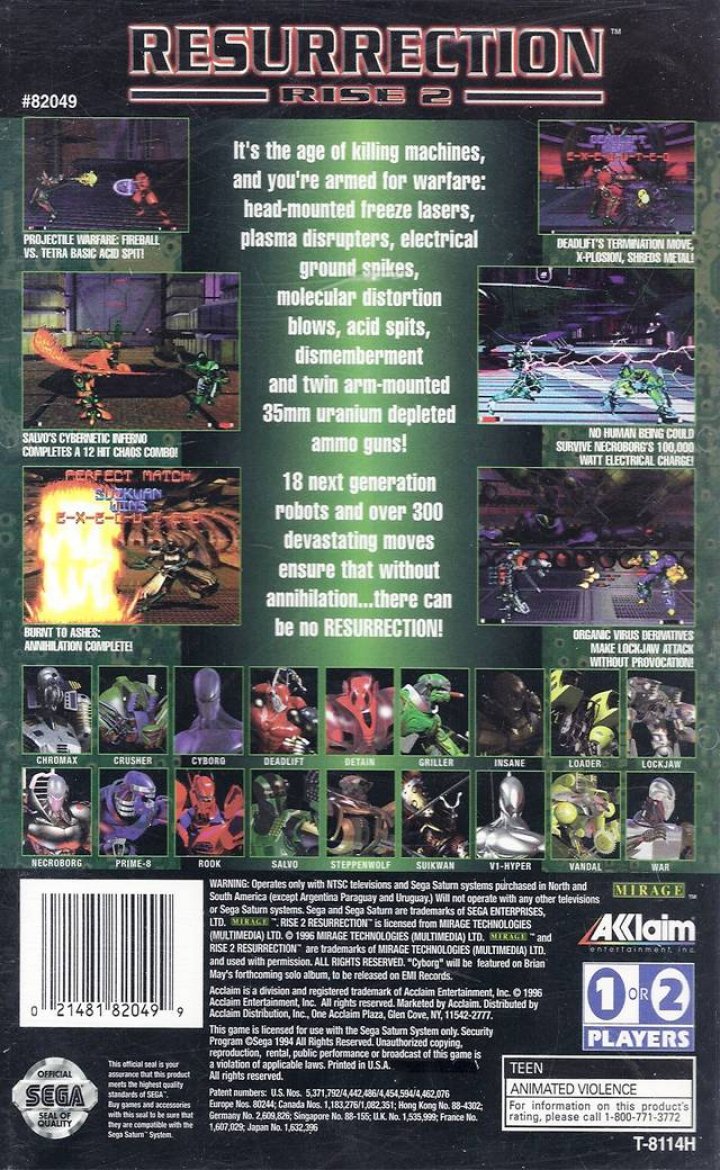 It's pure robot-on-robot ferocity as mechanized warriors duke it out for bragging rights. The sequel to the popular RISE OF ROBOTS, RISE 2 boasts improved graphics, sound that will knock you out of your seat, and an original soundtrack by Queen's Brian May that rivals the music in FLASH GORDON. Choose from an array of 18 sinister hunks of metal as you utilize dozens of brutal combos, gruesome termination moves, and slick 2D fighting techniques. You've seen the 2D setup in the past, but never with this much detail and seamless play. The controls are intuitive and responsive, and the fights are so realistic you'll have to pause the game to breathe. Make no mistake-this game is as dark as fighting games come. Each character is a brutal, emotionless automaton determined to end the existence of his on-screen counterpart. Whether you're into robots, fighting games, or neither, there's no room for disappointment here. Boasting several game modes, fully customizable options, and lots of hidden goodies to uncover, this is one sequel that's better than the original. 18 sinister hunks of metal 2D fighting techniques improved graphics original soundtrack several game modes customizable options hidden goodies to uncover 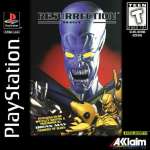 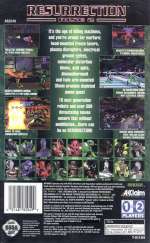