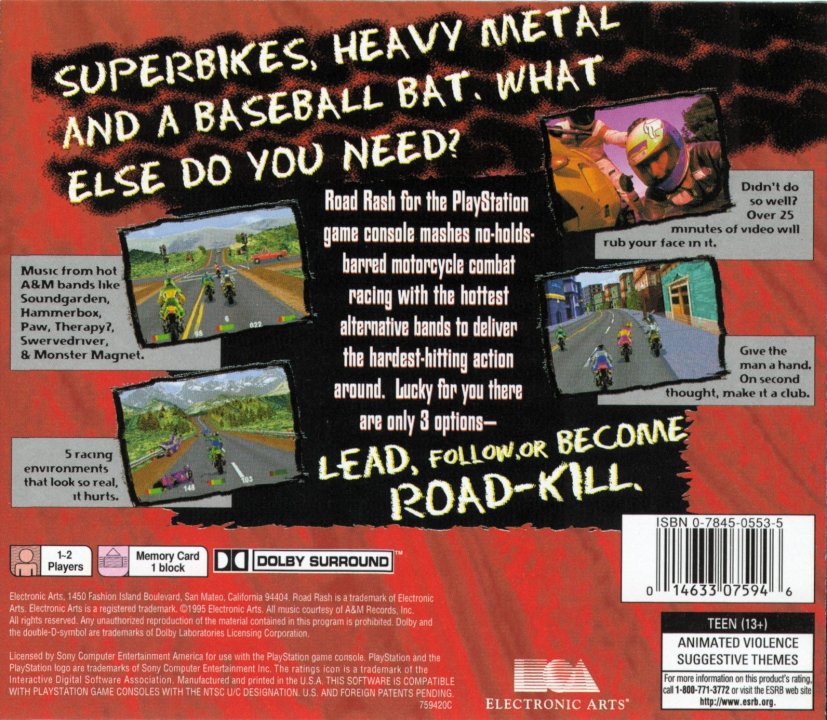 Electronic Arts' motorcycle racing series makes its PlayStation debut with digitized graphics, a licensed soundtrack, and full-motion video cut-scenes. The fourth entry in the franchise continues the point-to-point racing format of the Genesis games, with players knocking out rivals with fists, boots, or even pilfered weapons. Two play options are available to rambunctious riders: Thrash Mode and Big Game Mode. The former lets players enter a single race on their choice of courses and difficulty levels, while the latter is structured like a career. Big Game Mode involves selecting one of eight colorful characters and competing in a total of 25 races on five Californian courses: Sierra Nevada, Napa Valley, Peninsula, The City, and Pacific Highway. 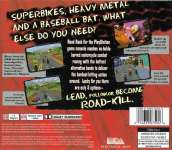 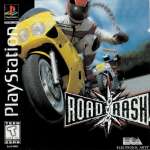 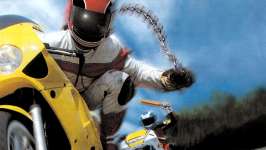