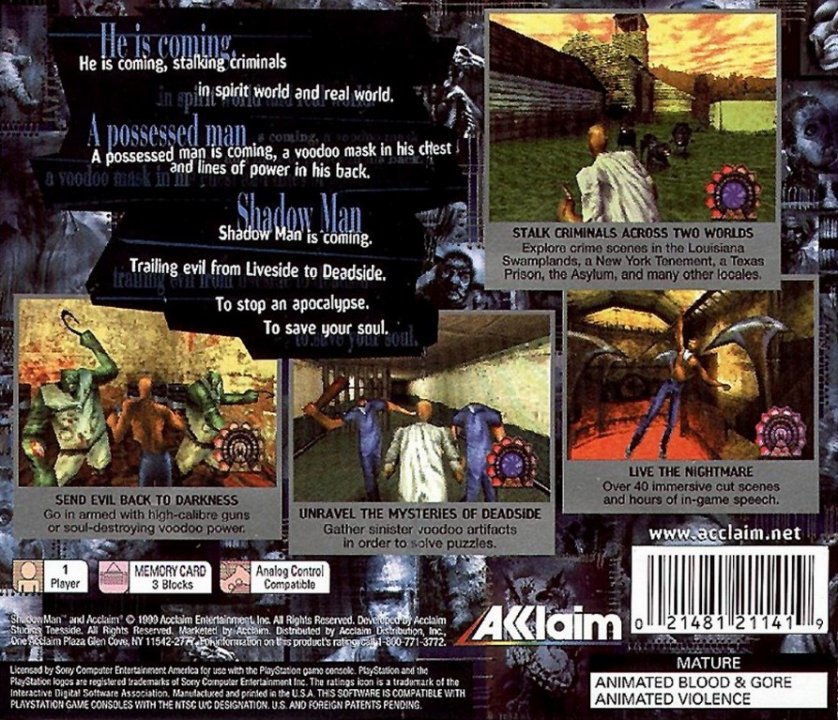 Shadow Man promises to be one terrifying game. As Mike LeRoi, a man cursed with the powers and responsibility of the Shadow Man, you must collect the Dark Souls that are spread throughout Liveside and Deadside. If you don't, the mighty Legion will amass an unstoppable army of the damned and take over both worlds. All you have are your wits, weapons and Voodoo powers. Will they be enough to stop Legion and save the two worlds you are forced to protect? Only you have the answers. 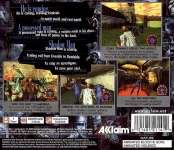 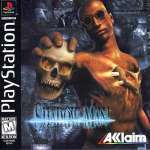 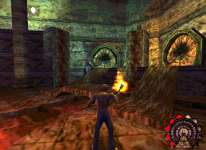