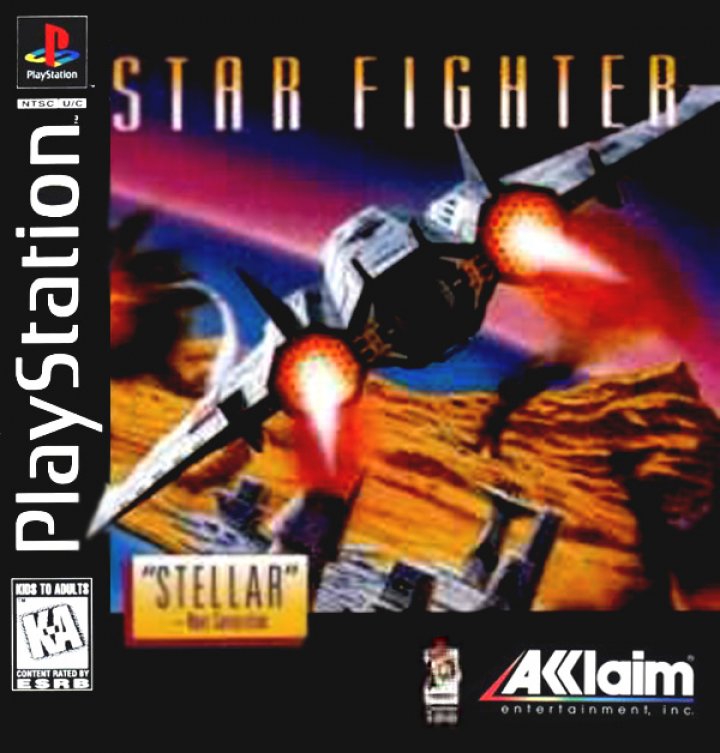 3037. FedNet is now in control of the federation, and at an attempt to gain trust of the population following decades of corruption and warfare, the FedNet Space Corps were sent to the outermost planets to crush the small-time warlords still running the show there. After being "convinced" to join them in a tour of duty, he is assigned to an elite flight group with the only purpose of testing the most cutting edge technology. A remake of the original game of the same title released a few years before for the Acorn Archimedes platform, Starfighter 3000 features more detailed graphics (now all surfaces are texture-mapped and a fogging filter reduces clipping). Featuring 15 levels in 4 worlds, the player controls the Predator Mark-IV, a fighter ship capable of space and atmospheric flight. However, other than the handy boost button, the player has no control over the throttle, and must keep moving at all times. Two points of view are available: behind (better for acrobatics and general flying) and cockpit (accurate aiming and NOE flight). By picking up crystals the player is able to upgrade his craft and obtain more ammo, and by combining colours, get more powerful weapons, some also obtainable from parachute drops sent by FedNet. 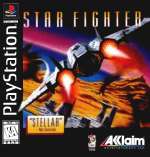