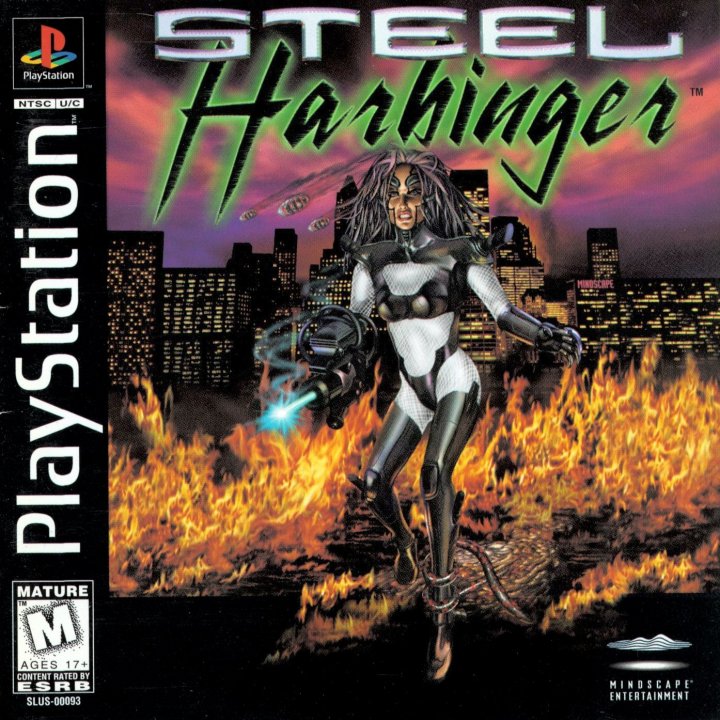 In a future plagued by fear, bizarre meteorites rain from the sky. Bursting upon impact, they expel metallic tendrils that invade every life form. The fate of the world rests on the shoulders of one young woman. A woman who, with the help of her father, becomes a harbinger of destruction!. Armed with an extensive arsenal, you'll battle multitudes of enemies determined to convert Earth into a planet of doom. Daddy's little girl doesn't cook, but she'll fry, bake or roast any enemy in sight. -Fast and furious real-time game design with multiple levels, options and solutions. -Vivid, action packed movie sequences bring to life the story of Steel Harbinger. -Lots of cool 3-D gaming environments to liberate, including Antarctica, Kansas and the Moon. -Tons of menacing aliens and converted humans to exterminate. -Dozens of powerful futuristic weapons and vehicles to use and abuse, including tanks, big rigs, hover transports and more! 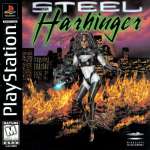 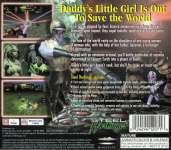