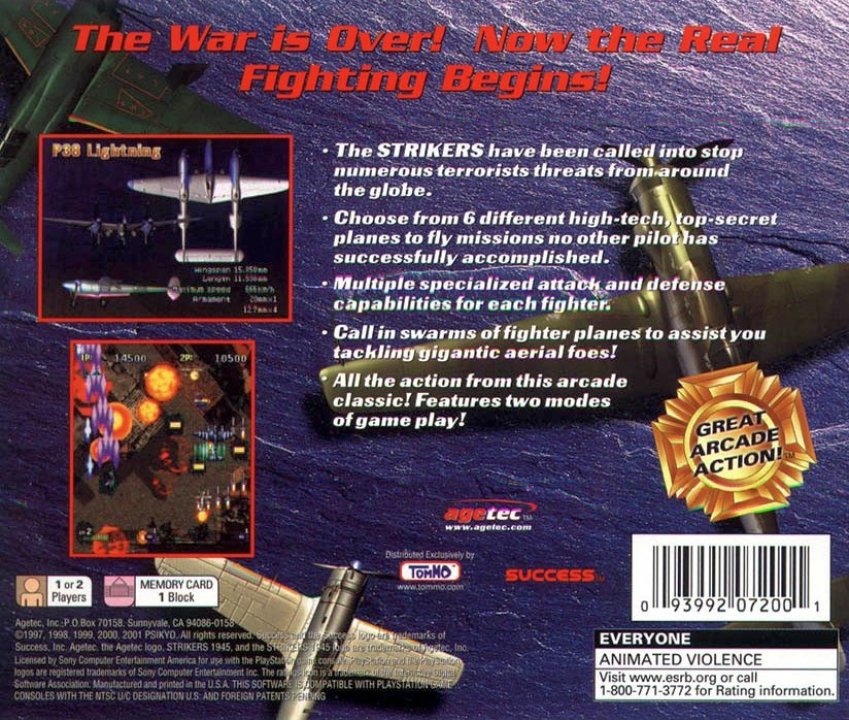 Strikers 1945 pits you in the middle of World War II and offers several fighters, jets, and bombers based on period aircraft during the period. Fighters include the Lightning, Flying Pancake, Ta152 Focke Wulf, Hayate, Shinden and Mosquito. The game is played from a top-down perspective and is reminiscent of 1942 and 1943 by Capcom. Enemies include various forms of fighter jets swarming the player throughout each level, as well as mid- and end-mission bosses, some of which take up half the player's screen. Destroying onscreen enemies and obtaining power-ups will affect the standard guns on the fighter you are piloting. Traditional powering up of weapons leads to more guns shooting at once as well as additional tracking bullets and lasers. 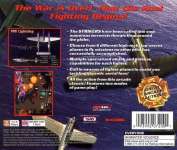 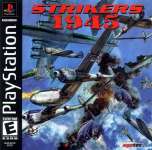