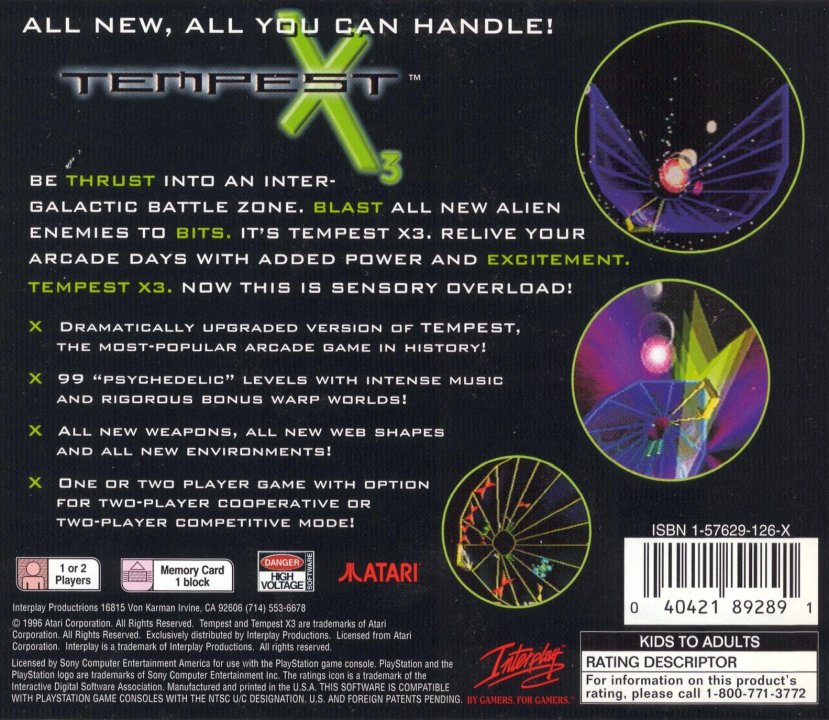 In Tempest X3 for the PlayStation, you control a claw that perches and crawls around the outer edge of a series of geometrically shaped, tube-like constructs, shooting down or out into the nebulous void of outer space. From the core of this void, fuseballs, rockets, pulsars, tankers and other hazardous aliens and alien artifacts move toward your ship. Once you clear a screen, you fly into the void and onto the next level. Watch out for spikes as you advance. This game features three modes of play: Classic Tempest, which is based on the early 1980s Arcade smash simply titled Tempest; an update of Tempest called Tempest X, which features a jump feature, A.I. Droids that help you fight and enhanced graphics and sound; and Tempest Duel, which pits you against a friend and the Generator, which cranks out an endless source of enemies. 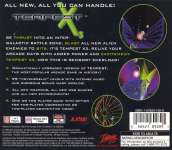 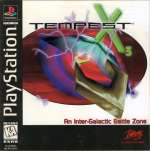