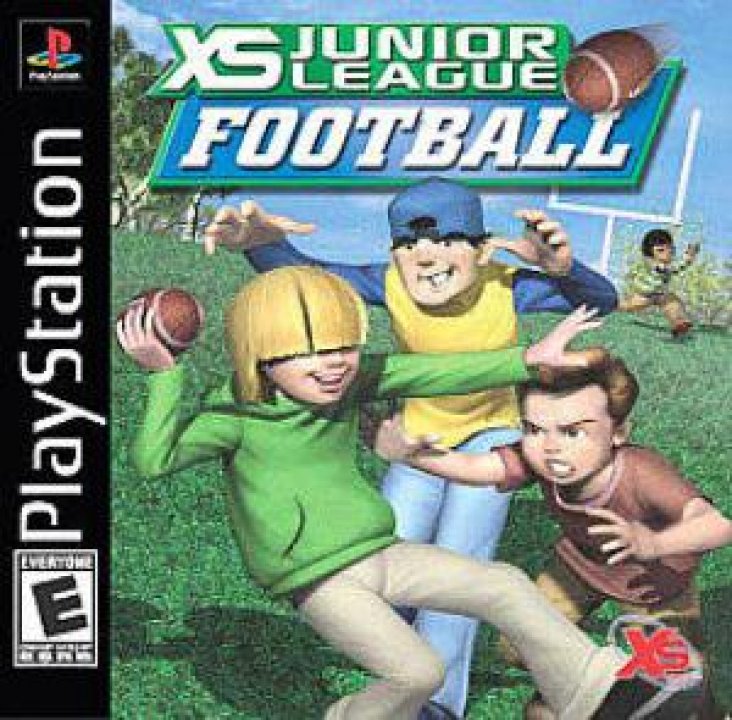 American football is a sport played between two teams of eleven with the objective of scoring points by advancing the ball into the opposing team's end zone. Known in the United States simply as football, it may also be referred to informally as gridiron football, and even more rare, the "pigskin". The ball can be advanced by running with it or throwing it to a teammate. Points can be scored by carrying the ball over the opponent's goal line, catching a pass thrown over that goal line, kicking the ball through the opponent's goal posts or tackling an opposing ball carrier in his own end zone. XS Jr. League Football is designed to provide a fun, pick-up-and-play adaptation of the popular sport, with colorful graphics and accessible gameplay for the whole family to enjoy. 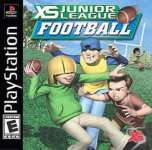