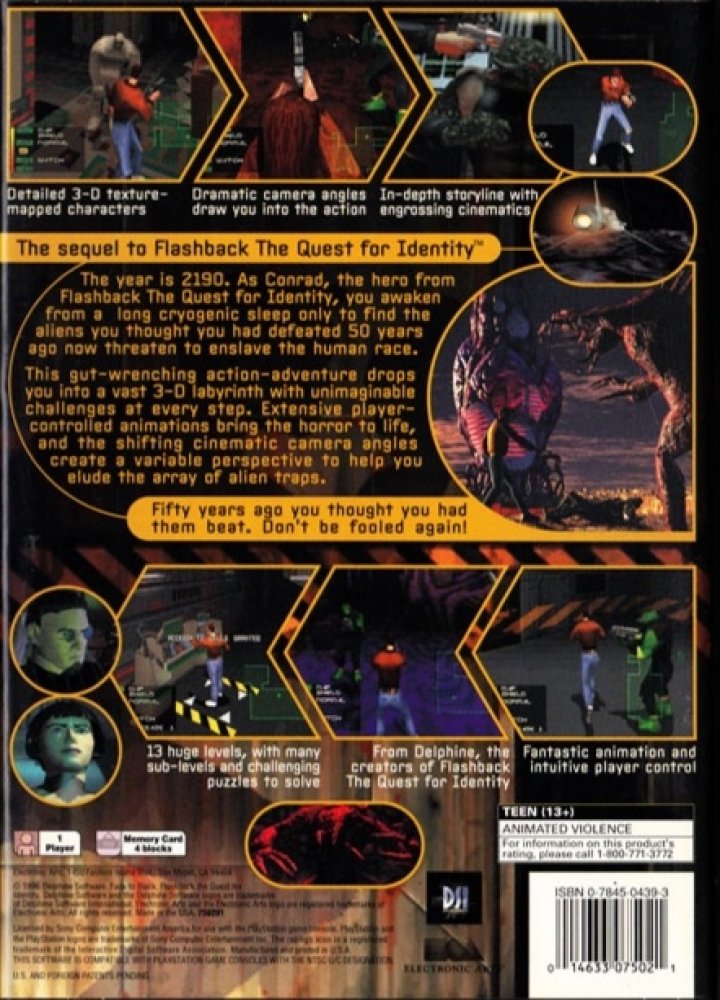 Fade to Black is the sequel to Flashback. At the end of the original game, Conrad Hart gained his freedom and escaped the evil Morphs. Unfortunately, he was caught and cryogenically frozen. Fifty years later, Conrad has been sucked onto an alien spacecraft. As luck would have it, the aliens that saved him are the ones he was trying to escape from. After being sent to New Alcatraz, Conrad befriends a human rebel who breaks him out of the prison and gives him a pistol and a communicator. You take control of Conrad as he fights his way through 13 levels in an effort to regain his freedom. Will Conrad be able to get out alive? Play Fade to Black and take control of Conrad's destiny. 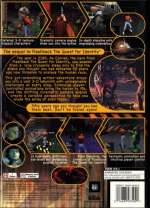 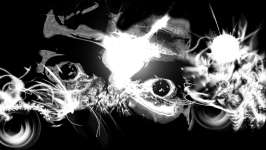