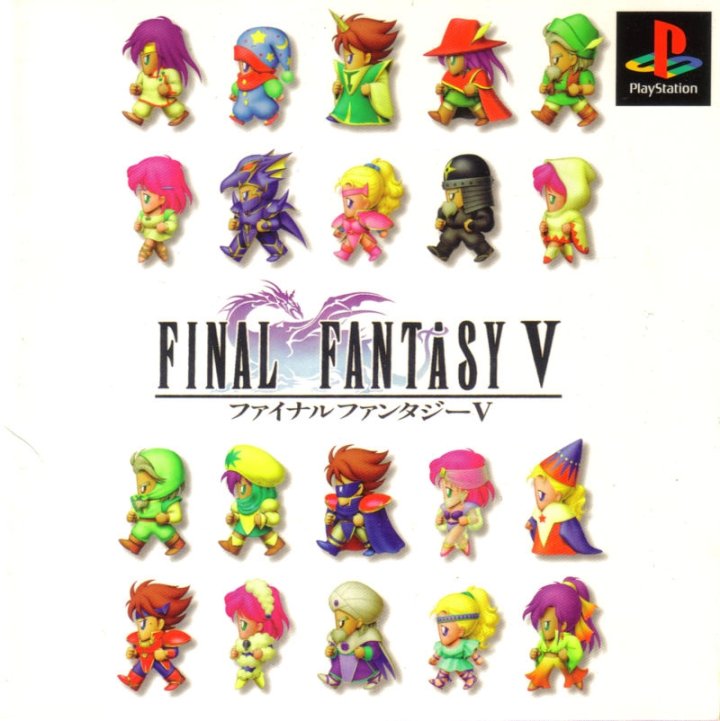 The game begins as a wanderer named Bartz investigates a fallen meteor. There, he encounters several characters, one of whom reveals the danger facing the four Crystals that control the world's elements. These Crystals act as a seal on Exdeath, an evil sorcerer. Bartz and his party must keep the Crystals from being exploited by Exdeath's influence and prevent his resurgence. Final Fantasy V has been praised for the freedom of customization that the player has over the characters, achieved through the greatly expanded Job System. 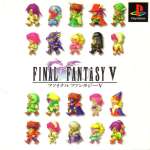 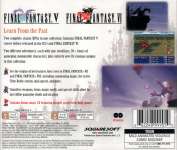 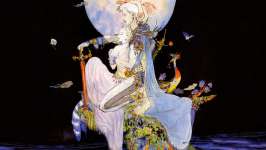 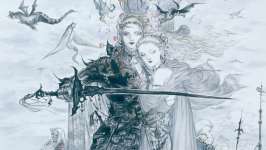 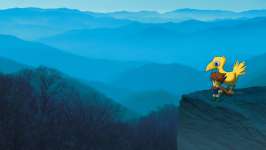 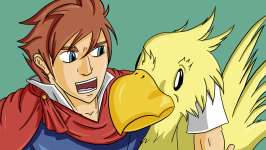