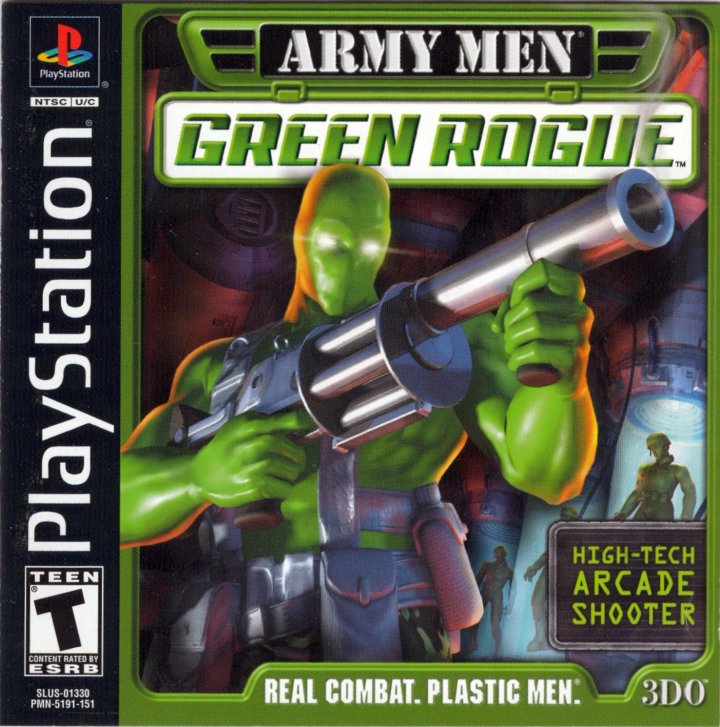 Unlike previous releases under 3DO's prolific Army Men brand, Green Rogue is a character-based game featuring action and adventure from a third-person perspective. Players take on the role of the Omega Soldier, a powerful one-man army biotechnologically enhanced with genetic coding taken from members of the Green Army's Bravo Company and from the series' uber-hero Sarge himself. The game features multiple levels of escapade as the Omega Soldier attempts dangerous missions and battles against enormously powerful enemy toys. A new breed of plastic soldier is genetically engineered from the best soldiers in the green army. During a mission to transport this new form of troop to a testing facility the transport chopper is shot down. Waylaid in the heart of Tan headquarters, the Green Rouge wakes. He must then fight his way out of the enemy base, tearing apart tan soldiers wherever he sees them. This will be the final test for these genetically engineered Green Rouges. Will the pass the test or will they fall into the hands of the tan forces? 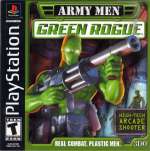 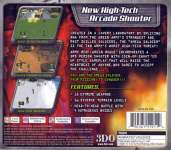 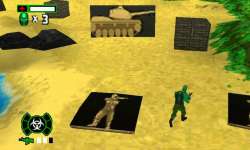