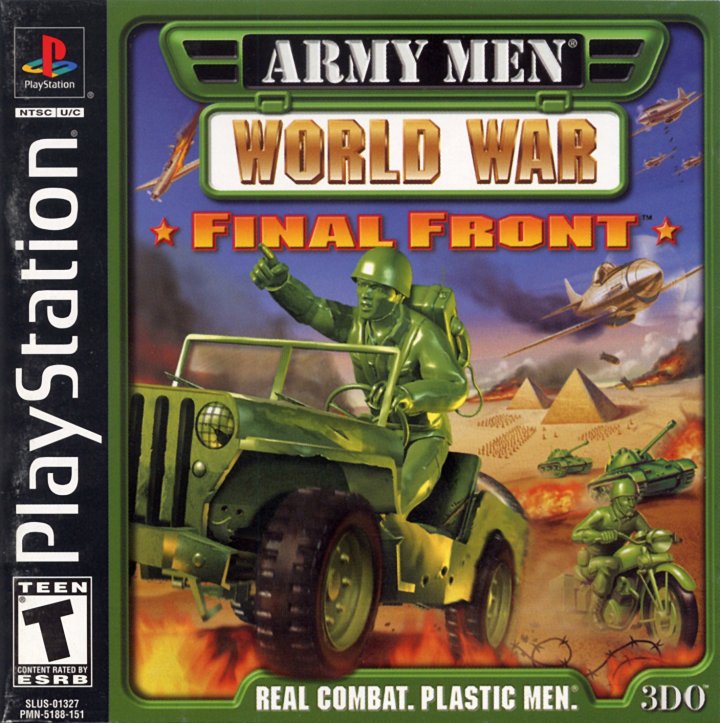 Experience the most riveting Army Men: World War Battle Ever! YOUR GOAL: mobilize against the Tan’s onslaught on the Green Army in expanded locations around the world. Previous battles found the Tan Army on the world’s lands, seas and in the air, but the stalwart Green intelligence reveals that the Tan are now conducting war from underground and even under the sea! Help the Green Army destroy the Tan secret weapons factory in order to succeed in this final epic battle! It’s Real Combat. Plastic Men. • New Territories of Battle: Wage war in massive underground areas and stunning underwater vistas! • Fully-loaded Combat Vehicles: Drive and fire from tanks, submarines, motorcycles, assault rafts and more! • Expanded Two-player Modes: Includes Co-op, Grudge Match and "Steal the Bacon" • Unlimited Two-player Strategies: New two-player editor gives infinite replay value. • Enhanced Training Level: Now includes a firing range plus integrated training where you can engage in a series of battle exercises. 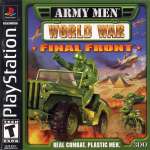 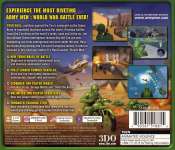