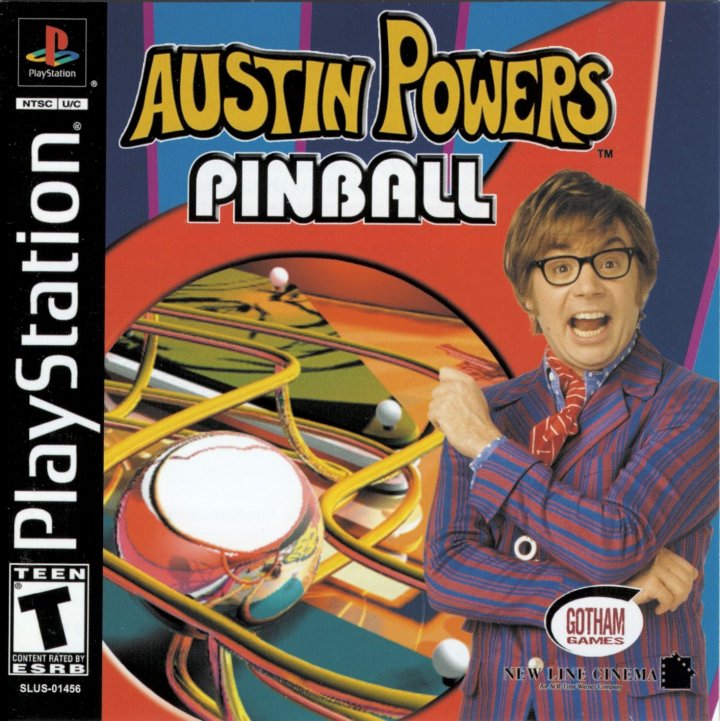 Groovy gamers take the role of the "International Man of Mystery" to bang bumpers and bells in this PS pinball game. The title features a selection of virtual tables, all themed after Mike Myers's original Austin Powers film. Characters such Vanessa Kensington, the Fembots, and even Mini-Me also make appearances. From the makers of Balls of Steel and Devil's Island Pinball comes this title based on the popular Austin Powers movies. Two tables are included - one based on International Man of Mystery, and the other based on The Spy Who Shagged Me. Tables can be played in either full-screen or scrolling mode. Sound effects and dot-matrix animations are taken from the movies, while the music is merely in the same style. And here comes the obligatory tagline - groovy baby, yeah! 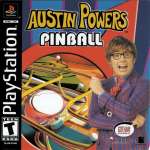 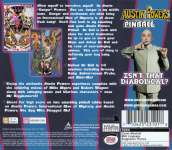