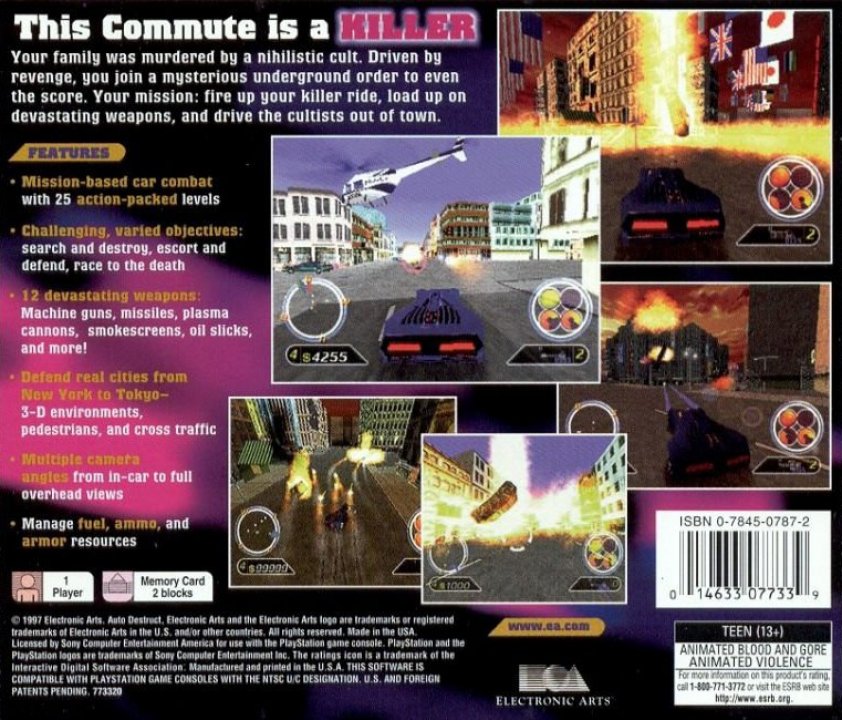 It's the near future and Los Angeles is about to be ravaged by an evil terrorist group known only as the Cult of Lazarus. An underground agency hired by the United States government has requested your assistance as an expert driver. It's also a personal matter to you as Lazarus killed your wife and child. Payback and government service -- what could be better? The game incorporates 3D sceneries full of pedestrians and cross-traffic from multiple camera angles, including an overhead view. Manage resources such as fuel, ammunition and armor while utilizing 12 deadly weapons including machine guns, missiles, plasma cannons, smokescreens, oil slicks and more! 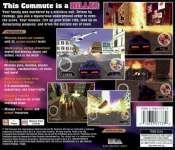 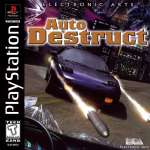