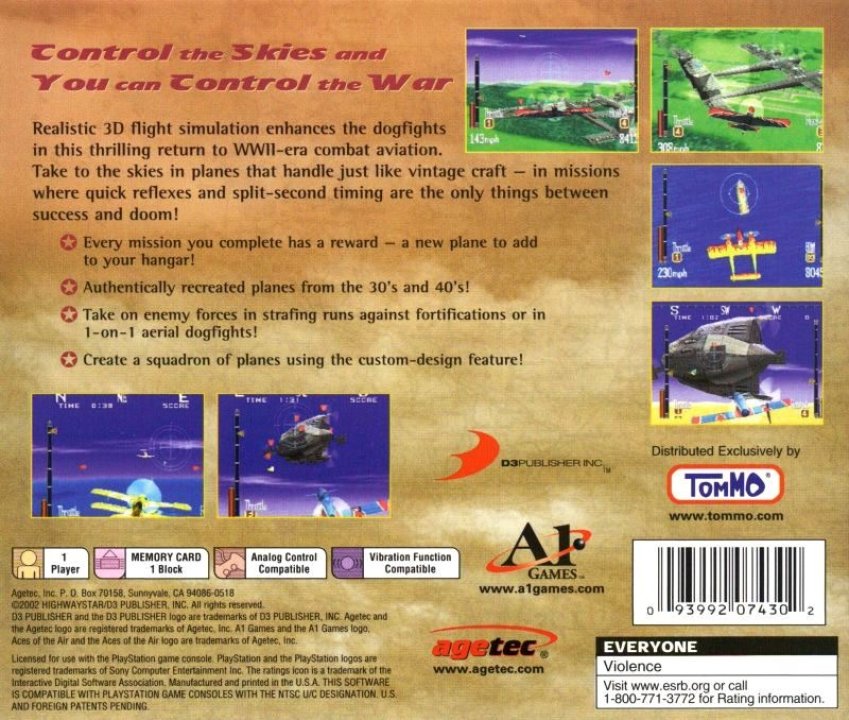 Aces of the Air

Control the Skies and You can Control the War Realistic 3D flight simulation enhances the dogfights in this thrilling return to WWII-era combat aviation. Take to the skies in planes that handle just like vintage craft - in missions where quick reflexes and split-second timing are the only things between success and doom! • Every mission you complete has a reward - a new plane to add to your hangar! • Authentically recreated planes from the 30's and 40's! • Take on enemy forces in strafing runs against fortifications or in 1-on-1 aerial dogfights! • Create a squadron of planes using the custom-design feature! 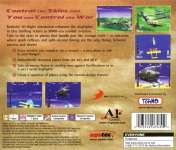 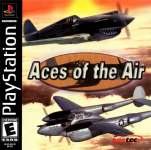