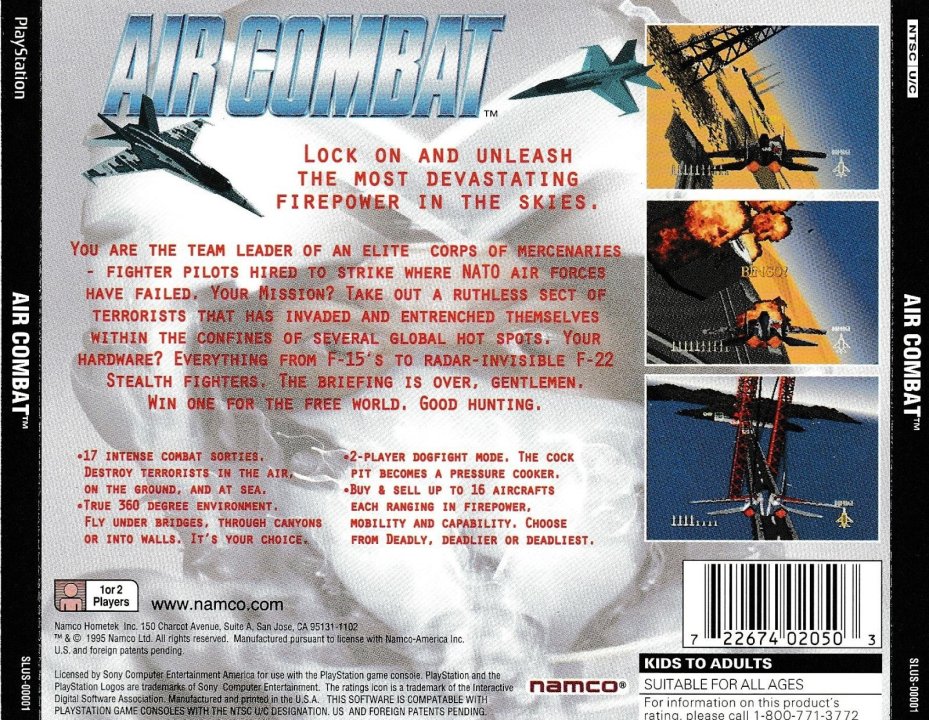 Lock on and unleash the most devastating firepower in the skies! You are the team leader of an elite corps of mercenaries – fighter pilots hired to strike where nato air forces have failed. Your mission? Take out a ruthless sect of terrorists that has invaded and entrenched themselves within the confines of several global hot spots. Your hardware? Everything from F-15's to radar-invisible F-22 stealth fighters. The briefing is over, gentlemen. Win one for the free world. Good hunting. -17 intense combat sorties. Destroy terrorists in the air, on the ground, and at sea. -True 360 degree environment. Fly under bridges, through canyons or into walls. It's your choice. -2-player dogfight mode. The cock pit becomes a pressure cooker. -Buy & sell up to 16 aircrafts each ranging in firepower and capability. Choose from deadly, deadlier or deadliest. 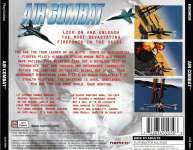 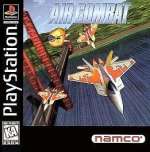 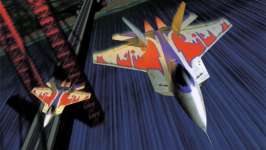 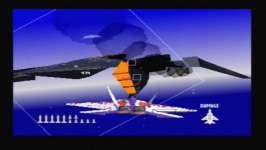